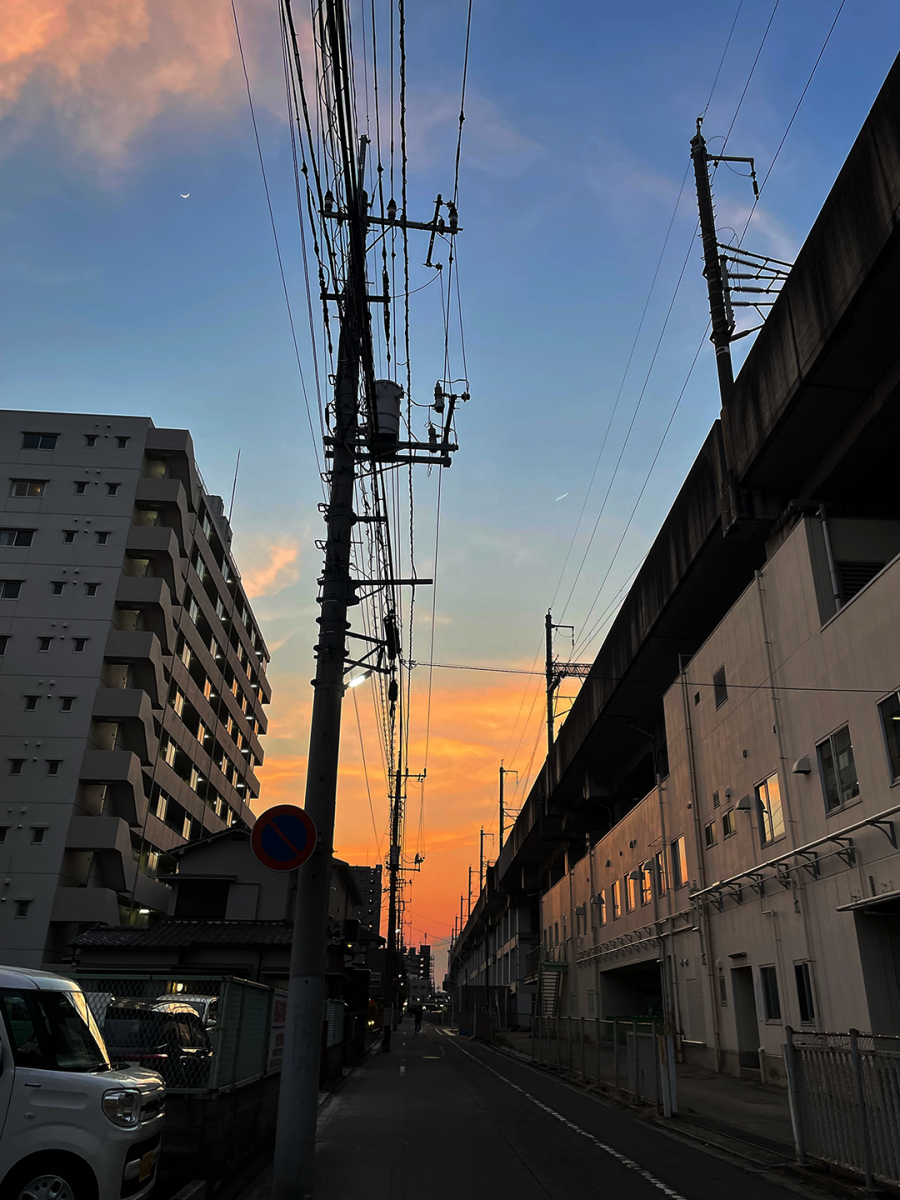 It’s been a week ever since I moved in to this city and here are a few stuff that I’ve learned/discovered about the city and its surroundings:

I’m not sure how long it’ll take me to really get used to the life here. And I’m praying that this summer won’t be as hellish. Japan’s heat plus humidity is just a deadly combo.

2 replies on “ A little bit about Kumagaya City ”