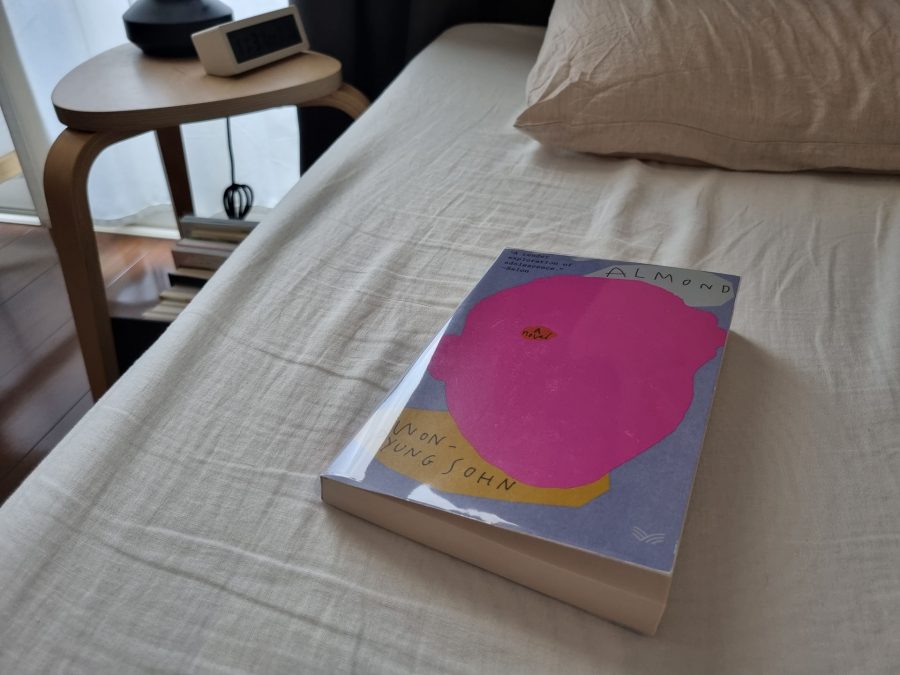 Luck plays a huge part in all the unfairness of the world. Even more than you’d expect.

I haven’t read a lot of English novels recently so I was on the hunt for one, and stumbled upon this novel by the author Won-Pyung Sohn. The cover design caught my eye, and the title piqued my interest. Despite being a debut title, it had a lot of reviews. I was curious so I downloaded the kindle sample and decided to place an order since I instantly felt comfortable with the writing style. I think both the author and translator did a wonderful job with this piece.

It took me less than a day to finish this book due to how entertaining it was. Each chapter is around three to five pages short. Some are even one or two pages only. But the length of it keeps me going and turning the pages non-stop. Reading it feels like watching flashes of someone’s memory. It felt like I was pulled into Yunjae’s world in an instant, making you perceive the world through his eyes (and brain).

Since the story is written from Yunjae’s point of view, it feels like we’re watching him grow and develop from a child to a teenager. It made me want to cheer for him, encourage him, and support him. But the story doesn’t only focus on him. I think the author also brilliantly told the tale of Yunjae’s mom and grandmother’s struggles as a woman, both single parents who struggled to raise their own child. It showed the wonderful side of mothers, and at the same time also their ‘ugly’ sides. Their worries, their anxieties, their fears. Everything that makes them human. All the supporting characters that appeared in this book all felt very relatable and alive.

People shut their eyes to a distant tragedy saying there’s nothing they could do, yet they didn’t stand up for one happening nearby either because they’re too terrified. Most people could feel but didn’t act. They said they sympathized, but easily forgot.
The way I see it, that was not real.

Words can’t express how good this book is. (At least to me). It doesn’t simply show you the struggles of someone with alexithymia, but it also touches on the topic familial love, friendships, and emotional growth.

Yunjae’s grandmother called him an adorable little monster. Yunjae thinks that he’s a real monster. But in the end, I think he’s the most human amongst them all.