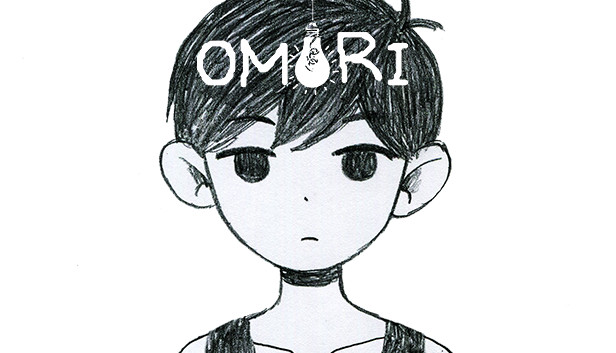 I’ve just completed my first playthrough of Omori, a psychological horror RPG game. I bought it on Steam for $20 because the art and premise seemed really interesting and cute. I thought it’d be cute … but then it destroyed me inside.

It’s kind of difficult to describe the entire plot without giving away what’s likely happening in the story. All I can say is that this game focuses on Omori, who is struggling to face his past with the help of his friends. I mentioned it’s a psychological horror game, so you could probably guess it’s not all sunshine and rainbows.

I’ve got to say the storytelling is amazing in this game. It has the power to keep you curious about what’s going to happen next and what actually happened in the past. They built the characters really well that you can actually sympathize with them and feel like they’re real. The bonds between each characters are also really well depicted that it will break your heart once you know what actually happened.

Gameplay wise, it’s like your typical RPG with four playable characters. You defeat monsters you encounter, level up, gain new skills and also equipments. The world in Omori is also unexpectedly vast. Depending on the route you take (there are two main routes), you would need another playthrough to completely explore the whole universe. Some routes allow you to delve deeper into the truth and another one shows you a bigger picture of the whole story.

I’ve only cleared the Good Ending route, and I’m curious to see what happens to the gang in the other routes as well. That’s just how good the game is in pulling me back. It doesn’t end with one gameplay.

I’d really recommend this game to mystery and horror lovers. Do keep in mind that people that are sensitive to things related to suicide and depression would probably be better to stay away from this. Otherwise, if this game sounds interesting in a glance, I’d recommend you get a copy and start playing!

I have zero experience of moving into a new place that’s out of my own city or prefecture in Japan. But I have assisted some of my friends in doing so. The process is so tedious that you probably need to start preparing 1 and a half months ahead if you want everything to run so smoothly. Since I’ve helped my friends, I thought I knew what I was getting into. Until I saw the price estimation sheet from the moving company.

So apparently, moving season in Japan is typically during March and April. And I happen to have the worst moving in time frame (designated from the company) ranging from 25-31 of this month. It’s the worst possible time ever to hire a moving company because that’s when they’re the busiest throughout the whole year and that means extra fees will incur. And when I say extra, it’s twice the normal fee.

You’d think, ah, twice doesn’t sound so bad. But it IS bad when your normal moving out fee (from Kyushu to Tokyo) is $1000. They’re charging me $2000. My 4 months salary from working at the bakery can’t even cover that.

What’s worse is that my company is covering NONE of the fees I’ll be incurring from moving to Tokyo. Not the moving out fees, not the airplane tickets. Both combined and adding some extra fees will cost me around $3000. And that’s looking at the brighter side that I won’t be purchasing other miscellaneous stuff needed for my new apartment.

Forget about my savings balance being depleted, it’s going to plummet and go into the negatives. It’s time to survive on instant ramen and onigiri.