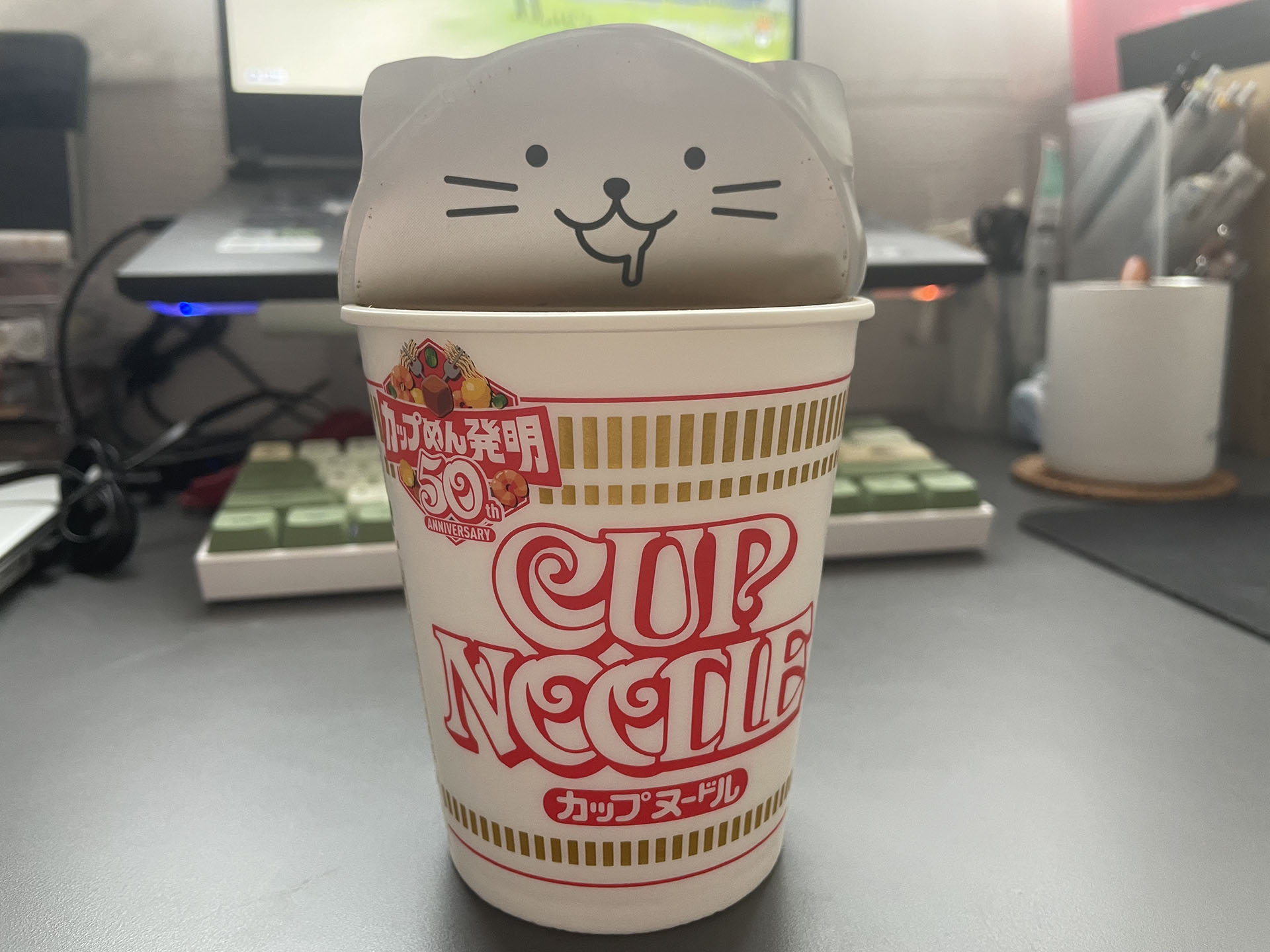 There’s nothing much going on with my life at the moment, which is great, I guess. If there are notable events, it’d be that I got my 2nd shot of vaccine two weeks ago. I also finally received an ID card that I applied for 4 months ago (god damn it, Japan) and finally started to apply for a new bank account so I can move my savings there.

I’m not sure if it’s my slow brain, or my environment is slowly killing me. I can’t seem to focus at work as much. Most of the things I learn or hear during the training session just doesn’t seep in. My memory sometimes fails me since I couldn’t even recall what I did, learned, or ate the other day. Maybe I’m slowly going nuts lol. (I do go out once every week for fresh air and groceries, though).

As for my weekends, I just spend them either sleeping, cooking, or playing games, as usual. I’m still playing Genshin and I occasionally play Splatoon 2 when my coworkers invite me. But the most recent game that I’ve just cleared is Eastward.

Eastward was just released 3 days ago (September 16th) by a Shanghai developer Pixpil. I don’t know how to exactly describe this game, as it’s literally a mix of everything nostalgic, yet feels new at the same time. It’s a 2D post-apocalyptic RPG with stunning pixel art and catchy soundtracks. The characters are lovable and dialogues are written well. (Oh and did I tell you this game is hugely influenced by EarthBound?) Battle mechanics and puzzles can be quite challenging, so it can be a bit difficult for some people to clear the game. (I had to reset my battles so many times just to be able to pass a certain stage because I suck lol).

In the near-future, society is starting to collapse, and the human population is at an all-time low. A deadly toxic presence has spread across the land, destroying and devouring everything in its path.

I felt that sense of satisfaction after beating the final boss in the game but was left a bit confused to why the events in the game happened in the first place. I guess all I can do is use my imagination. I could definitely give the game a rerun since I didn’t unlock all of the achievements and upgrades, but I can’t spend another 15 hours on it. I’ll probably reconsider if they add a feature to skip cutscenes… Anyway, for $24.99, I think this game is awesome! Overall, I give this title a 9/10. 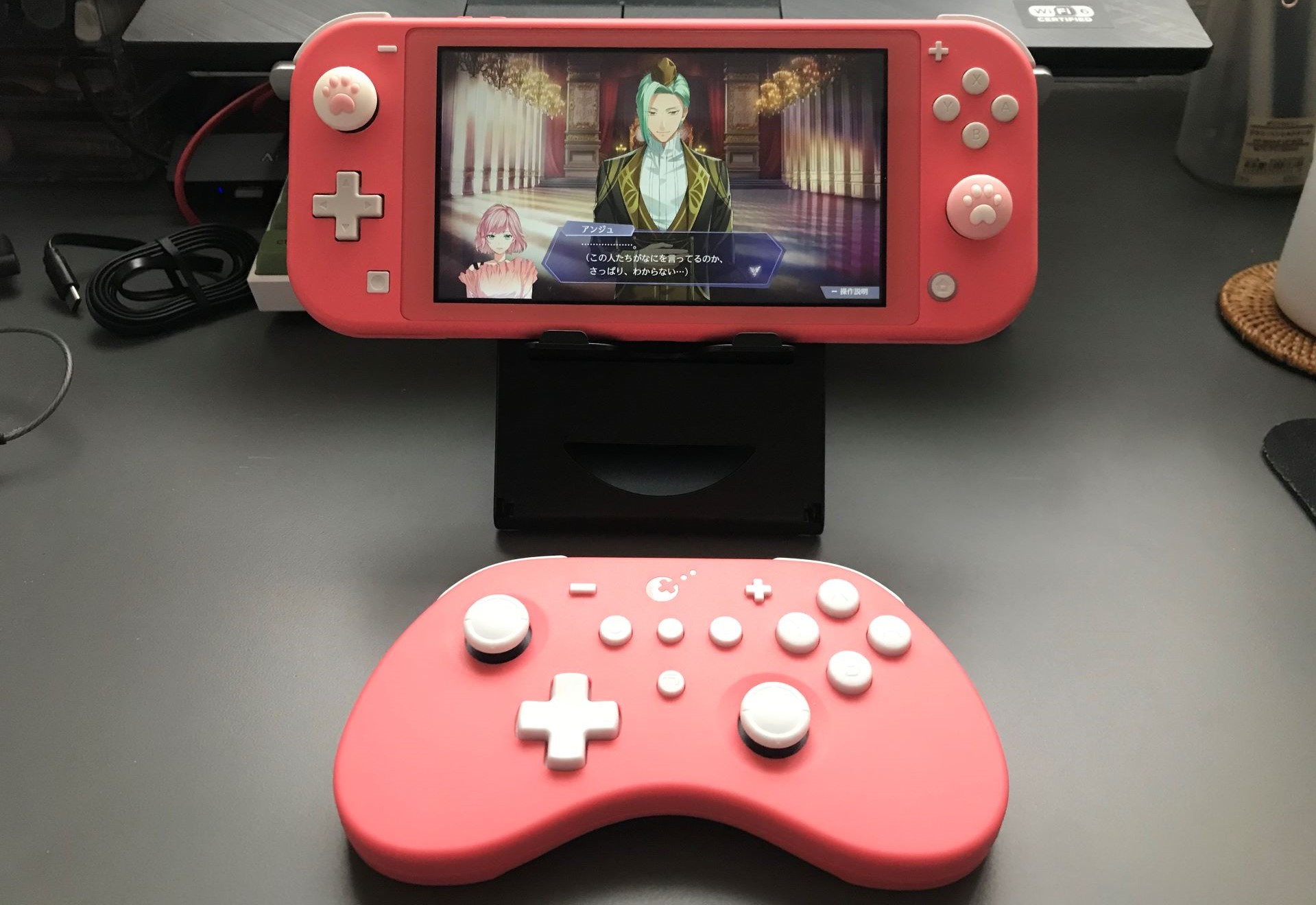 It’s been awhile since I did an expense log. I skipped the last few months because I was too busy with moving out and most of my expenses were revolving around that. Since things have settled down a bit, I decided I would start posting about it again (given that I remember to do it).

I got myself a coral pink controller for $20 (it was $45, but I had points accumulated). The material quality is not worth the price, but I still like how it matches my Switch color. I had no problems using it, so I’m kind of okay with it. I also got a stand for $6. It works as an iPad and iPhone stand as well, so I think it’s really worth the price. I also love how the stand provides you with 6 different angles to use. My Switch gaming time is now more convenient!

This one could actually wait. I actually got this for a way cheaper price than the retail’s, so I was satisfied with it. I bought one because I thought I’d need it to store my business cards, but Tokyo’s infection rates got higher and now the office is closed. In the end, I couldn’t even retrieve the cards and I have no particular use for the case at this moment of time. I really love the leather quality though. I was actually debating whether I should get a camel, beige, or black color since they all looked so pretty. But I settled with the last option since I thought I’d be the most neutral for business scenes.

I got this one second hand for only $20 (originally $70). Although the status is ‘second hand’, the condition is very close to mint. The seller did say that he/she only used it once or twice. I consider myself lucky for finding this item haha. It has replaced my Muji sacoche and I use this every time I go out these days.

I still have a lot more items in my to-buy list. But I’ll probably have to hold off for this month. My next priority would be a pair of comfortable working shoes.