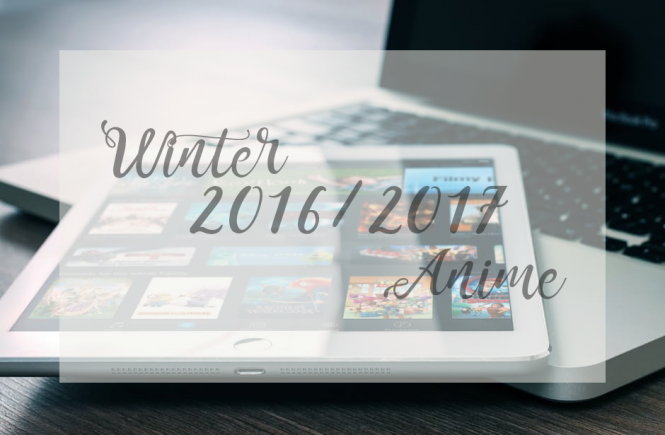 Most of the anime for this season is a continuation for leftovers and second seasons. There were several new original ones that caught my eye as well. But most of all, I’m most excited for the continuation of my old favorite anime, Ao no Exorcist.

The opening song, “Itteki no Eikyou (一滴の影響)” by UVERworld is simply addicting. I just love UVERworld songs! 😆 The ending song, “Kono Te de (コノ手デ)” by Rin Akatsuki is just beautiful and it really depicted all the main characters of the story. I hope the full version of these songs get released soon!

I love anime about organizations with spies and secrets and all those intelligent plots, and ACCA is the one for this season! If you love titles such as Psycho-pass, Baccano! and Joker Game, this might be the right series for you. The story follows Jean Otus who works in an inspection agency for the kingdom and was secretly being spied on by his higher-ups who suspect Jean for planning a coup d’état.

I fell in love with the opening song of this anime. “Shadow and Truth” by ONE III NOTES is really catchy and I can’t stop listening to it once I do. 😆

That’s it for this season’s watch list! I know there isn’t much but at least those were the anime that I was really looking forward to and met my expectations!