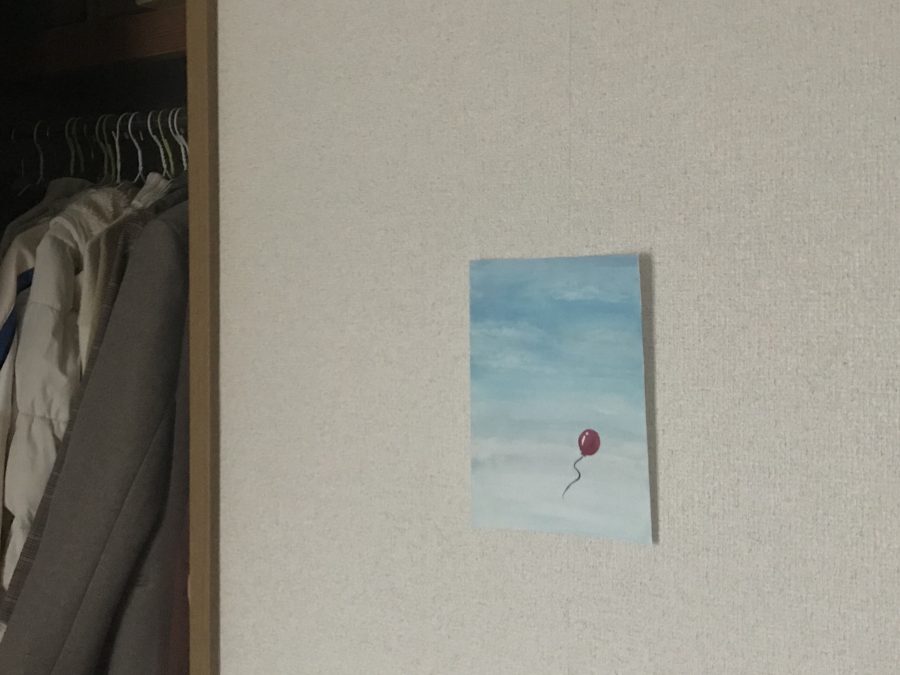 This week’s hella rainy. I don’t think there was a time that it actually stopped raining. On Tuesday morning, 5 AM, the city hall woke everyone by issuing emergency announcements to our smartphones. I just went to bed at 4 AM after playing Fire Emblem so I just disregarded it and went back to sleep instantly.

That aside, this week’s not necessarily bad despite the super heavy rain. I received a call from the university’s student office in the beginning of the week stating that there was an open slot for the scholarship I had applied (and failed) back in March. So they’re offering me the position although I won’t be getting the original amount of money for 6 months, but rather just for 2 months until the time I graduate. Still, I’m really grateful that this opportunity came to me. So when she asked me if I wanted to apply for this position, it’s an instant yes from me.

Also, my thesis finally got approved by the professor and she said it’s good for submission after I finish proofreading and all. I’ve got until the 16th to submit but I’m a bit paranoid if my writing’s any good at all. Haha. Maybe I’ll ask more friends to review it for me before I submit.

I should be working on more job applications now that I have my thesis out of my head. But somehow I just keep finding shows or mangas to read. I recently started and finished an American/Canadian cartoon series titled The Dragon Prince. The thumbnail caught my attention and I liked the character design and gave it a watch, and I’m glad I did. It’s hard for me to find a western cartoon series that I like, but The Dragon Prince reminded me of Avatar (ATLA). Although completely different, the world-building, characters, the story has that Avatar vibes and I immediately fell in love after the first episode. I can’t wait for Season 4!

That aside, I found a quite interesting manga titled Raise wa Tanin ga Ii by Konishi Asuka. It’s a story about Yakuza romance. I remember Nisekoi having a similar premise, but this is nothing like that because this is the real deal. The MCs are straight-up badass and fucked up at the same time. The author doesn’t try to hide the gory or slightly mature scenes as well. I had a lot of fun reading this series until I realized I caught up with it and I can’t read the continuation until August … (Cries).

Other good things that happened