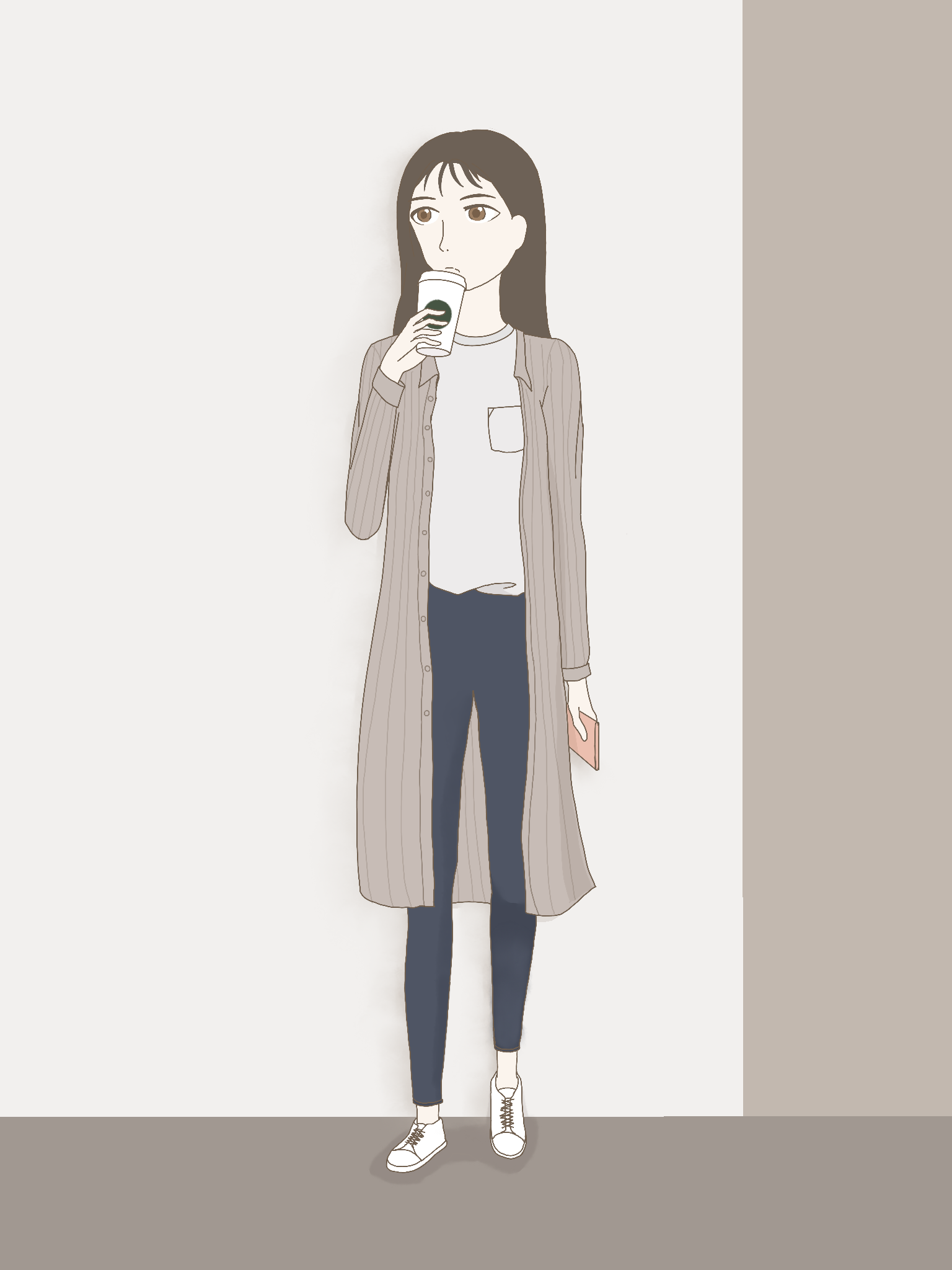 Other stores have fired students and some made them ‘rest’ for two weeks. It’s really clear that the locals of this city fears us and think that we’re all infected with the virus for some reason.

But to be honest, this is nothing new in Japan. I would say this situation is something perfectly normal. And I’m sure that the locals think that they’re not acting racist, they probably just think that this is something logical to do and it’s nothing bad. There were several Japanese commenters (not sure if they’re fellow students or not) that were defending the owners of the barber shop.

The mayor of this city even posted a request for locals to not discriminate against foreigners way before the actual discrimination began. But it seems like it’ll take more than a request to make that happen.