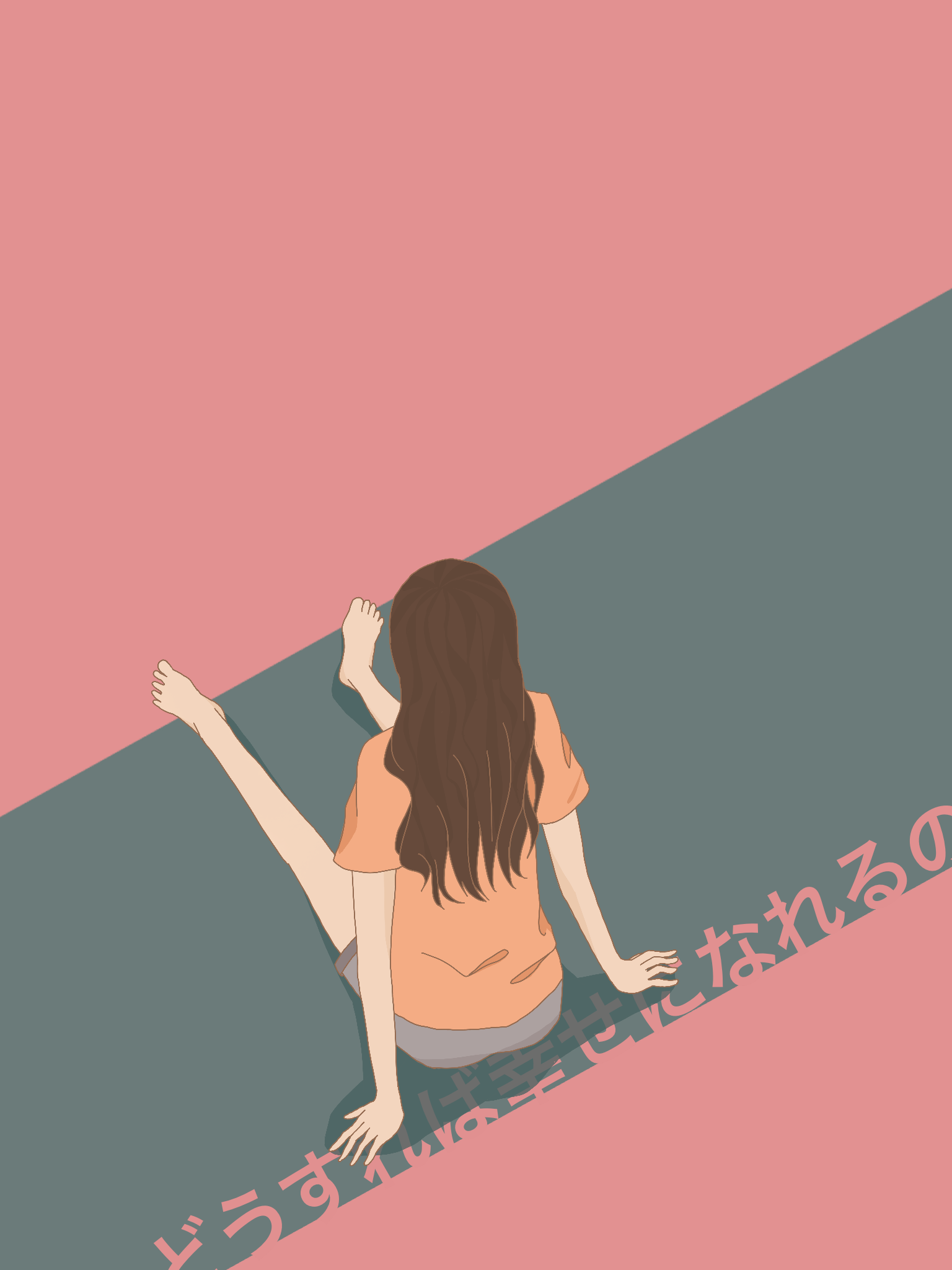 My birthday was a bit more eventful than I had expected. Despite spending the whole week at home, I think I had a great time receiving birthday wishes and gifts.

One of my friends usually goes to a gaming sessions at another friend’s place that’s near to where I live. So when he does that, he usually brings me food delivery from the local karage restaurant that we love (of course, I always pay him back). This time, he asked me like usual if I wanted anything from that restaurant. So I ordered stuff.

When I went down to pick up the food, he gave me the plastic bag which I noticed had another item inside it aside from the food. He said, “Happy birthday! I got you a gift but please don’t judge the wrapping. I’m bad at it.” I was thrown off for a split second since I never expected him to get me anything. We’ve known each other for three years now, but this is the first time he gave me something. I said thanks and asked how much I needed to pay for the food and he said I didn’t need to pay for it since it’s his treat.

I hurried back to my room and opened his gift. At first, I thought it was some kind of Nintendo Switch game since the box was exactly the same. But when I opened it, I found a small cat bookmark. I can’t believe I almost got fooled by the plastic box lol. I immediately sent him a thank you text message and told him that he has the greatest gift-wrapping skill I’ve ever seen.

I then spent the rest of the week having my sleep disrupted by couriers who came to deliver stuff in the morning. One day it was from Amazon (I ordered groceries), one day it was from Adidas (I got a shirt on discount), and another day it was Muji (I got a bunch of stuff). I think I really overspent my money on things this month haha.

I also decided to get a pair of headphones just for the sake of having one. They were on discount and I got a gift card from my friend, so I thought, why not.

I also got more flowers from the Flower subscription app. My friend (the one who got me the fountain pen) was kind enough to order one for me and get it delivered to my place. He said it’s an additional birthday gift.

I didn’t change the water and cut the stems every 2-3 days last time so the plants died quickly. I decided to do as instructed this time and they’re still alive and healthy! I made a short video about it just for fun.

Now that I’m broke, I need to save my money until the end of this month. Haha.