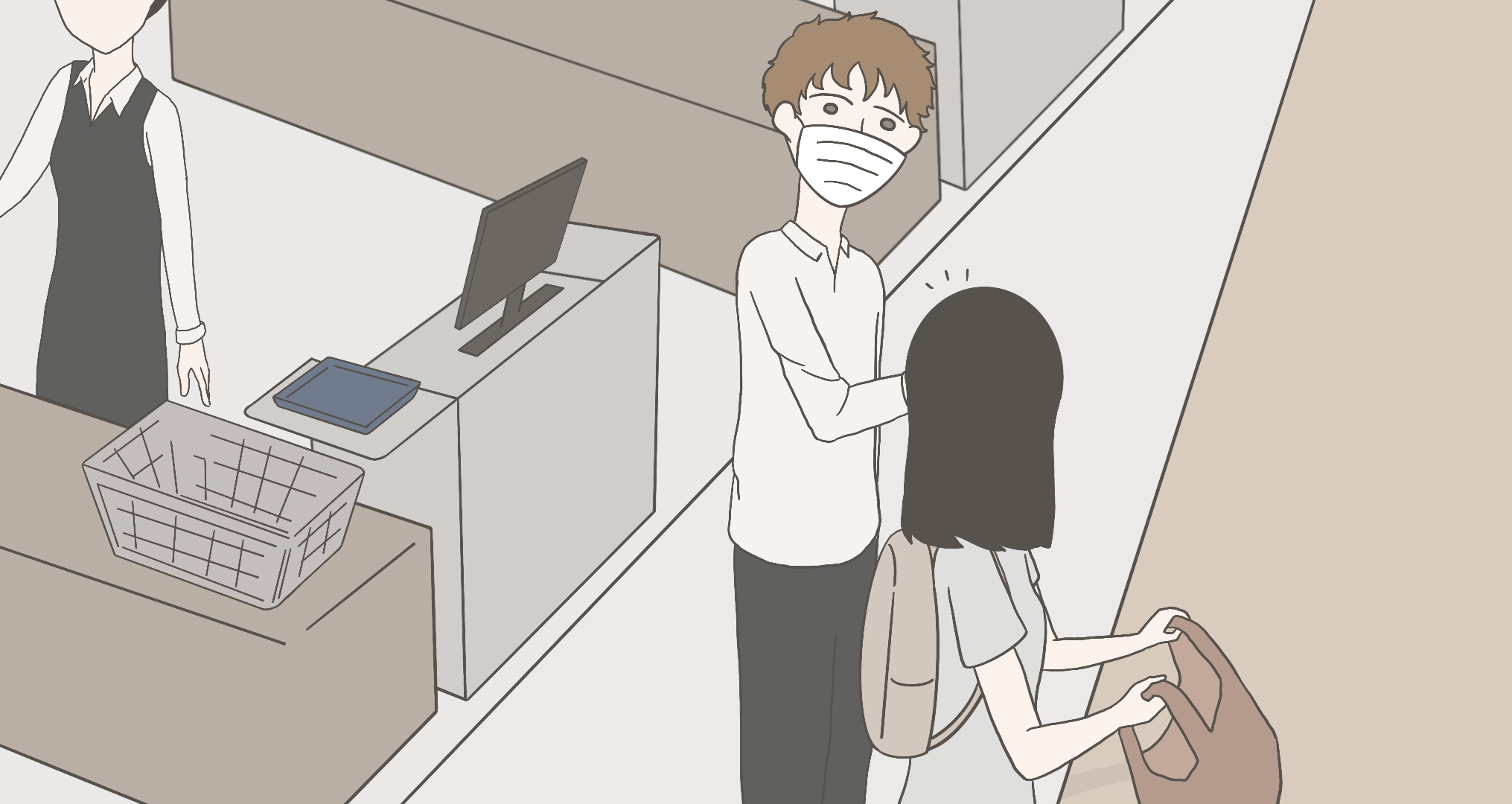 There aren’t a lot of caucasian-looking foreigners here in the small city of Beppu. The only ones I know are my American friend and that one guy who works in the real estate department that handles my unit. And so, I’m not really used to hearing them speak Japanese in my daily life and I always speak to them in English since it’s more comfortable.

Several months after coming to Japan, I noticed that a certain video was trending among us international students. It was a comedic video featuring foreigners (non-Asian-looking) who were in a restaurant, trying to order some food. They called the waitress and ordered with perfect Japanese pronunciation, to which the waitress responded with, “Sorry, I can’t speak English.” At first I thought it was just a joke trying to make fun of Japanese, but a lot of the comments stated that they have been treated similarly during their time in Japan. I thought it was something silly and somewhat rude, so I thought I would never do that to someone else.

A few days ago, I went grocery shopping at the nearest supermarket. Incidentally, I saw someone who resembled the caucasian guy who worked in the real estate office. He was wearing a face mask so I couldn’t confirm his identity. Anyways, I continued my shopping and went to the cashier to pay. When I looked back, I realized that he lined up behind me. Not wanting to make the next guy in line wait any longer, I paid for my items and hurried to stuff my change and receipt from the money tray into my wallet. Then I moved my items to the packing table across the cashier.

I was taking my time packing the groceries into my backpack and reusable bag. Suddenly, someone’s hand came into my field of view, holding a 10 yen coin. I immediately turned and saw the same guy whose real identity I still couldn’t determine. He said something in Japanese, probably something along the lines of, “You forgot your 10 yen on the tray.” I don’t remember leaving any coins, but I guess it must have been hidden under the receipt. A bit surprised and embarrassed, I took the coin and immediately said, “Ah, thank you,” in English. The moment I said that, I instantly realized that I’ve done exactly what the waitress in the video did to the foreigners in the restaurant. Feeling even more stupid, I was no longer packing things properly and just threw all my groceries in the bag. I wanted to disappear quickly.

I exited the the supermarket and headed towards the bus stop while checking for the bus times from my phone. I realized that there won’t be any more buses until 1 hour later so I gave up decided to just walk home. I turned around to head back and saw the same guy again, heading towards the direction of the bus stop. Feeling extremely awkward, I looked down, picked up my pace and never looked back.