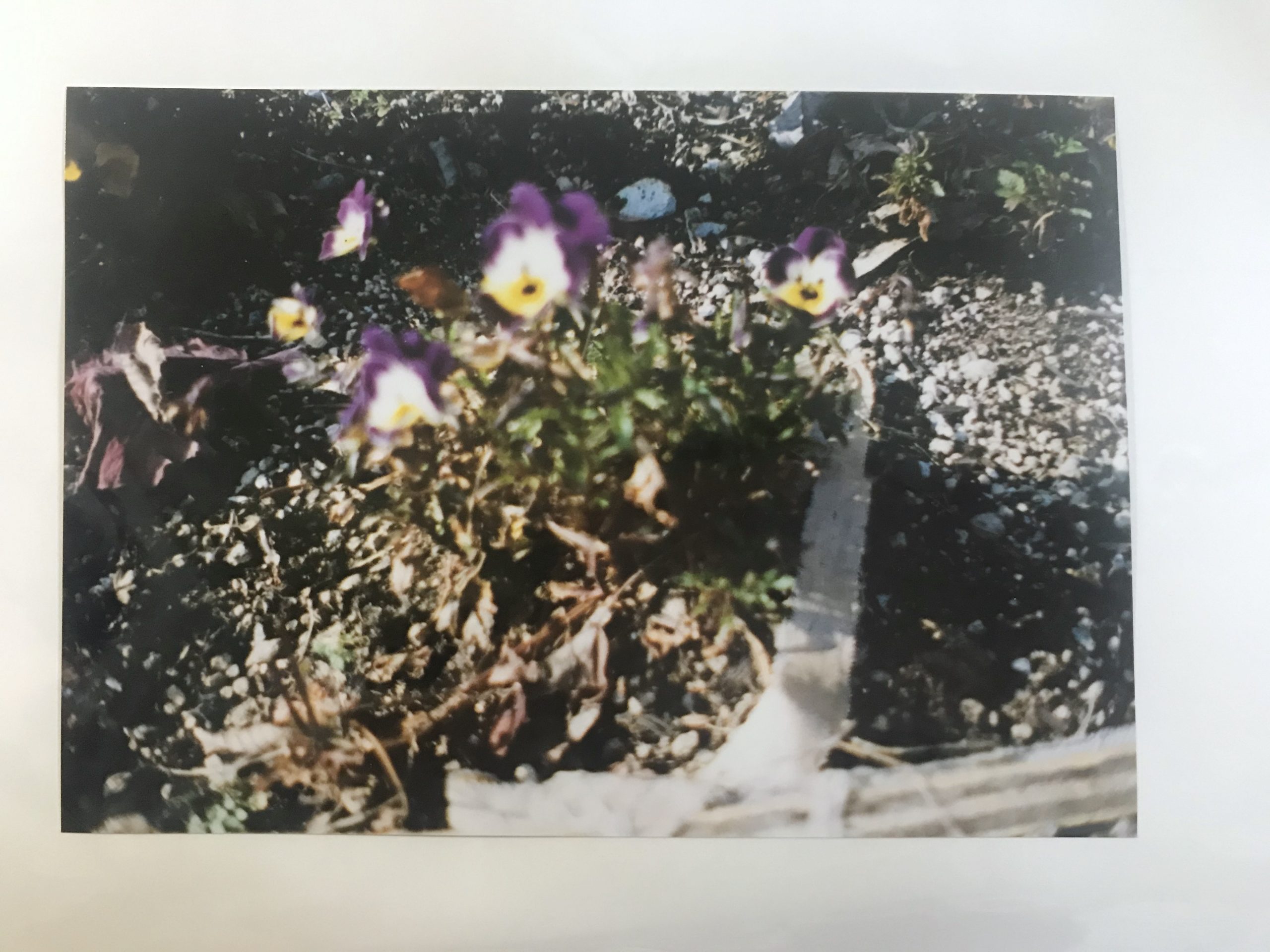 I’ve always had this thing for vintage/analog stuff. So far I’ve played around with polaroid and this time, I decided to try out film. I’ve seen my parents use old film cameras when I was still small. I remember going to photo studios just to get it developed. It was a fun process. Then it just disappeared all of a sudden and got replaced with digital.

Then I noticed that the first polaroid camera brand I bought, Lomography, also sells film cameras. It was on sale as well, so I decided to purchase it. I got a normal version (featured in this post) and a fisheye camera that I have yet to test out.

I got a camera from the La Sardina series. It’s modelled after a sardine can, which is really cute. The set comes with a flash and different color filters. I had to purchase the film rolls separately, though. I got the ISO 400 film.

I immediately experimented with it but never got the chance to develop the film since there weren’t any photo studios around where I live. I had to send the raw film to my friend who lives in Osaka and have him develop it there. Sadly, a few days after the pictures are done, that photo studio itself closed down forever. So now I gotta look for a new studio to develop my future films.

Anyways, here are some of the (sad) results.

As you can see, I still suck at taking pics. The images are all blurry since I didn’t hold the camera properly haha. But I like how the blurriness adds to the charm.

This is a shot of my friend that unexpectedly turned well. Lol.

Notice that the picture got cut off on the left side. Actually, I did a very stupid mistake of exposing the negatives to the light before I got it developed. So half of the roll was damaged and only pictures that I took after this strip was salvageable. It would’ve been great if this whole scene was complete, though. Never again expose undeveloped negatives to light.

I’m liking the first batch of results even though it’s not the best. Taking pictures with these cameras always fill me with excitement since you cannot 100% plan your composition and the outcomes are full of surprises. I’m definitely looking forward to take more pics with this and eventually try out the fisheye version!