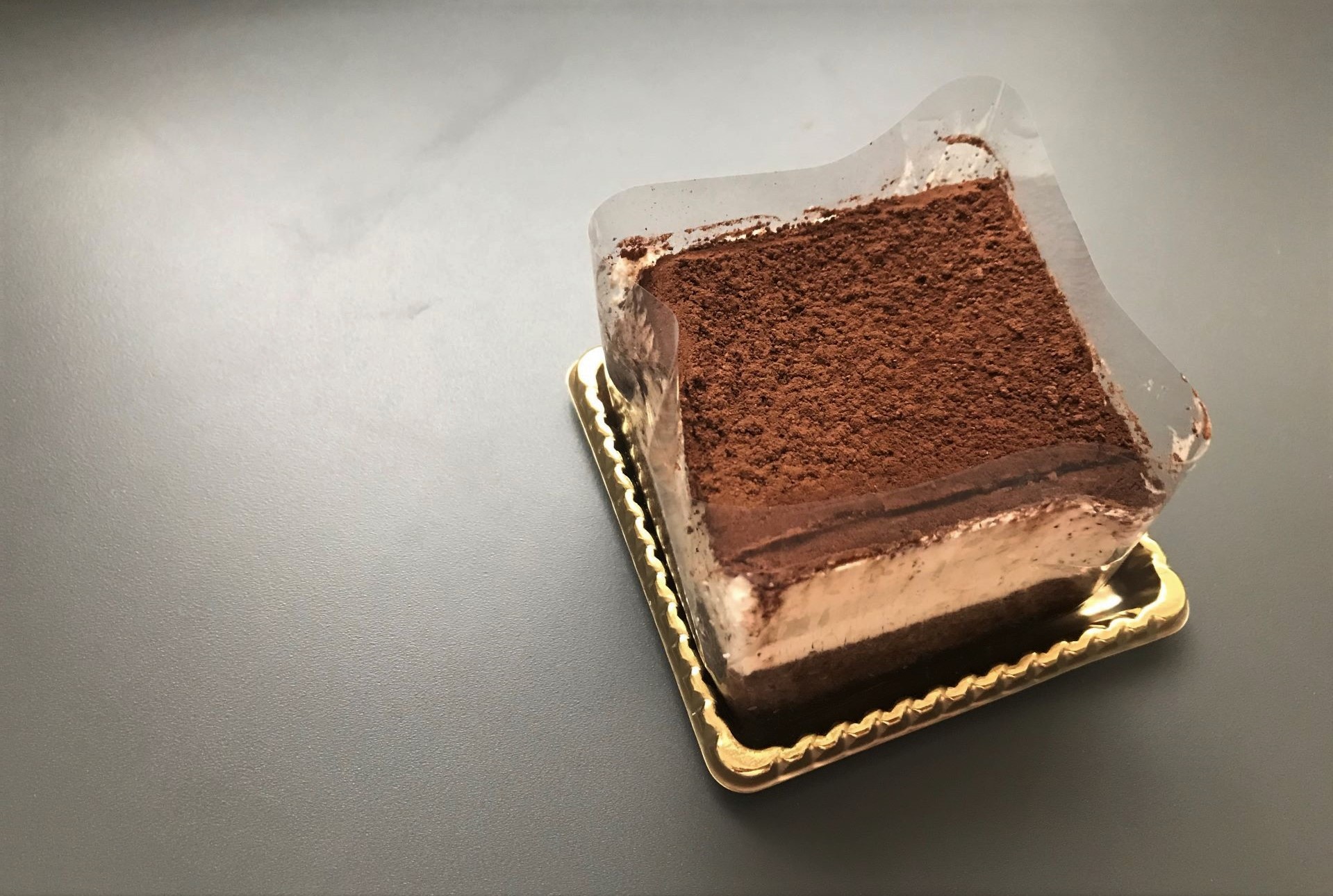 It feels like only a couple of days have passed ever since I started work but time flies. It’s been nothing but continuous training and lectures. Funnily, we’re in a English training session right now. I don’t see myself needing one but I guess I have to attend it since it’s mandatory for everyone and it’d be unfair for me not to participate.

Golden Week is soon (starting the 29th of this month?). I’m not sure what I’m going to do. I probably won’t be doing much other than just staying home and playing games. I’m going to be receiving my first official salary soon but I can’t even spend it on the things I want since I’ll have to use that money to cover up my moving out fees. I really want a new phone since my iPhone 7 is really really really in a bad condition that I have to charge it up several times a day if I want to use it continuously and it’s honestly been bugging me. I’m also planning to buy a pair of black flats and business card holder next month since I need it for work.

So many things to buy, so little money to spend.

I’ve been discovering and enjoying some new anime titles this season. The 2nd season for Mairimashita Iruma-kun started airing last week and I’m so excited for the new episodes already! The final season for Fruits Basket is also out and they never fail to deliver angst. I am also still following Kumo Desu ga, Nani ka? since it’s a really interesting and fun fantasy/isekai show.

As for brand new series, I’ve been following Shadow House, Fumetsu no Anata e (To You, The Immortal), and Mashiro no Oto. I got so hooked into the story that I started reading the manga for both Shadow House and Fumetsu. I really recommend the former for people who love mystery and fantasy, and the latter for action and (lots of) feels. Mashiro no Oto is your typical high school music club but with shamisen as the spotlight this time. The music’s lit, though.

I’m not sure if it’s worth mentioning but I’m also following Bishonen Tanteidan (Pretty Boy Detective Club) since I heard it has the same creator as the Monogatari series. The Bishonen series gives off a very different vibe, though. I’m not sure how the story will turn out, but so far, it’s been pretty entertaining.

Well, then, I shall return to reading Fumetsu for now. Until then!