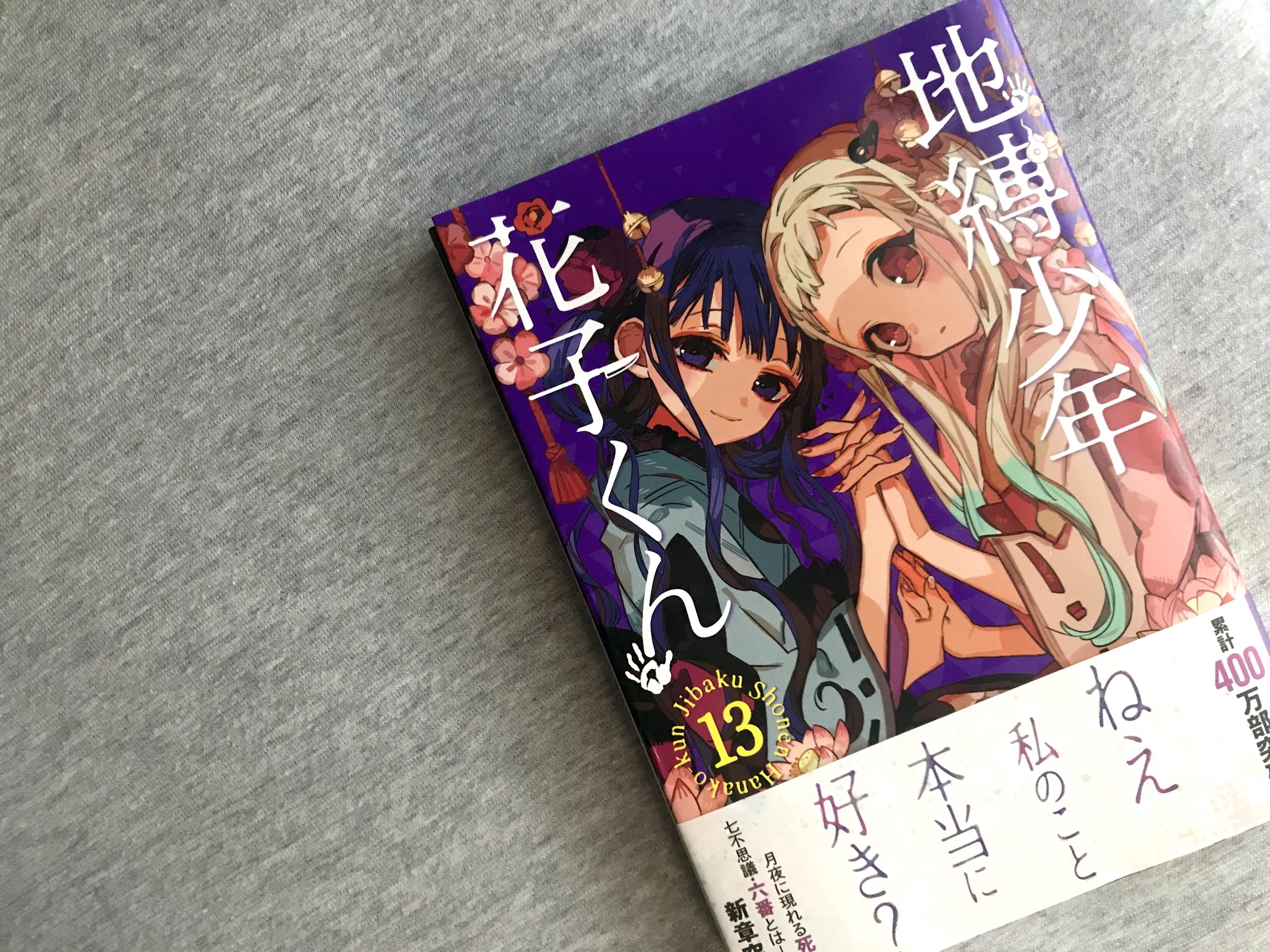 I usually pick up some manga titles after I finish their anime adaptations since I need to satisfy my curiosity. Recently, I’ve been picking up some romance as well!

This series is till ongoing with vol. 13 (see header image) being the latest that just got published last month. I’ve mentioned this series so many times on my Tumblr and I can’t emphasize strong enough how good this series is! It’s supernatural, tragedy, mystery, and comedy combined into one. If you’re wondering why I put tragedy inside the tag … Well, read and see for yourself! Haha.

I was searching for some more vampire romance (out of nowhere) and stumbled upon this series. I’m actually familiar with some of Kumagai Kyoko’s works and I’m delighted to see that she picked up this kind of genre. To be honest, the storyline and plot are typical (human and vampire relationship) and a bit weak for now. It’s kinda hard to see how the story is going to progress as a lot of factors are still hidden and the world-building is limited. But as with her other works, the romance is there. Sadly, this series only has several chapters translated. I had to buy the original work because I wanted more continuation lol. I guess being able to read some Japanese comes with its downside. (Rip wallet).

I started this series because I liked the art. Haha. It’s a supernatural romance that’s actually pretty well written. It has a total of 16 volumes and it’s already completed. Sadly, the last 3 volumes are not translated, yet. The story follows Momochi, a descendent of a strong family with spiritual powers and her encounter with a human that’s living in a house that she’s supposed to inherit. Characters are all loveable and while the start seemed a bit weak, the plot gradually builds up and it reaches a somewhat happy conclusion.

As for non-romance stuff, I’m still following Haikyu!! updates weekly. I feel like the end for that series is coming closer and I’m sad but also excited at the same time to see how the series wrap up! My Sundays are basically filled with excitement just to read an update from this title haha.