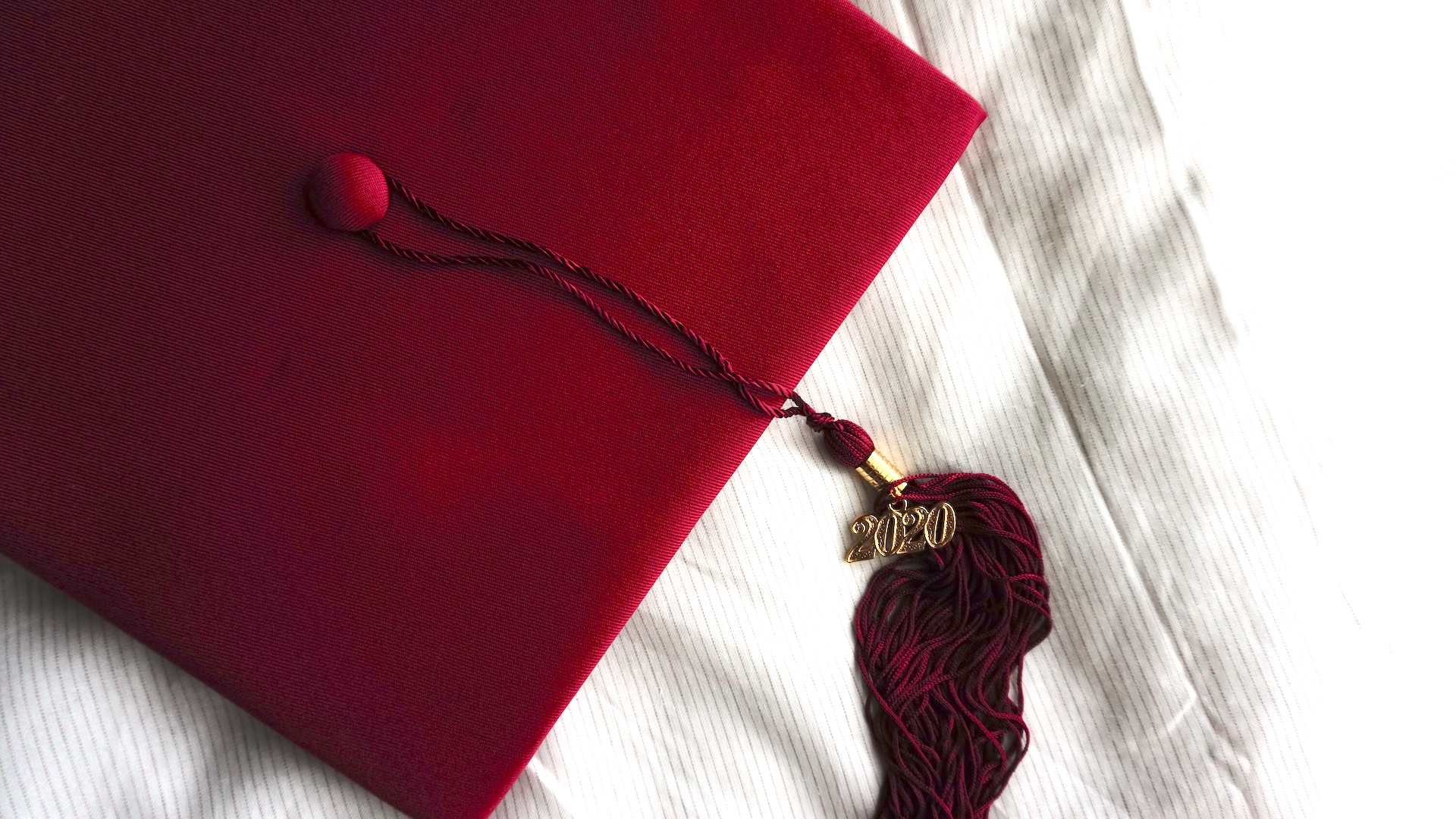 Graduation ceremony was held online yesterday and to be honest, it was pretty uneventful. Students were instructed to join this Zoom call online and parents and other parties can view the actual ceremony through a Facebook and Youtube livestream.

The ceremony lasted for 45 minutes (originally planned to be 30 minutes). It’s basically just filled with President’s speech, student representative speeches, and followed with a several minutes slideshow featuring the name of students awarded with Outstanding Thesis and Academic Merit. They also showed names of students who are part of the BGS organization (basically a group where business school students with high GPA can get in if you pay money). Lastly, it was closed with a virtual cap toss, which to be honest, was the lamest part of the ceremony itself. Lol.

The diplomas were sent by mail to each student’s address and mine’s came today (which is a day after the actual ceremony). They gave each student a nice Zebra pen, two pin badges, and a paper puzzle in which you make a graduation cap for display. The documents are housed in this nice album-like folder.