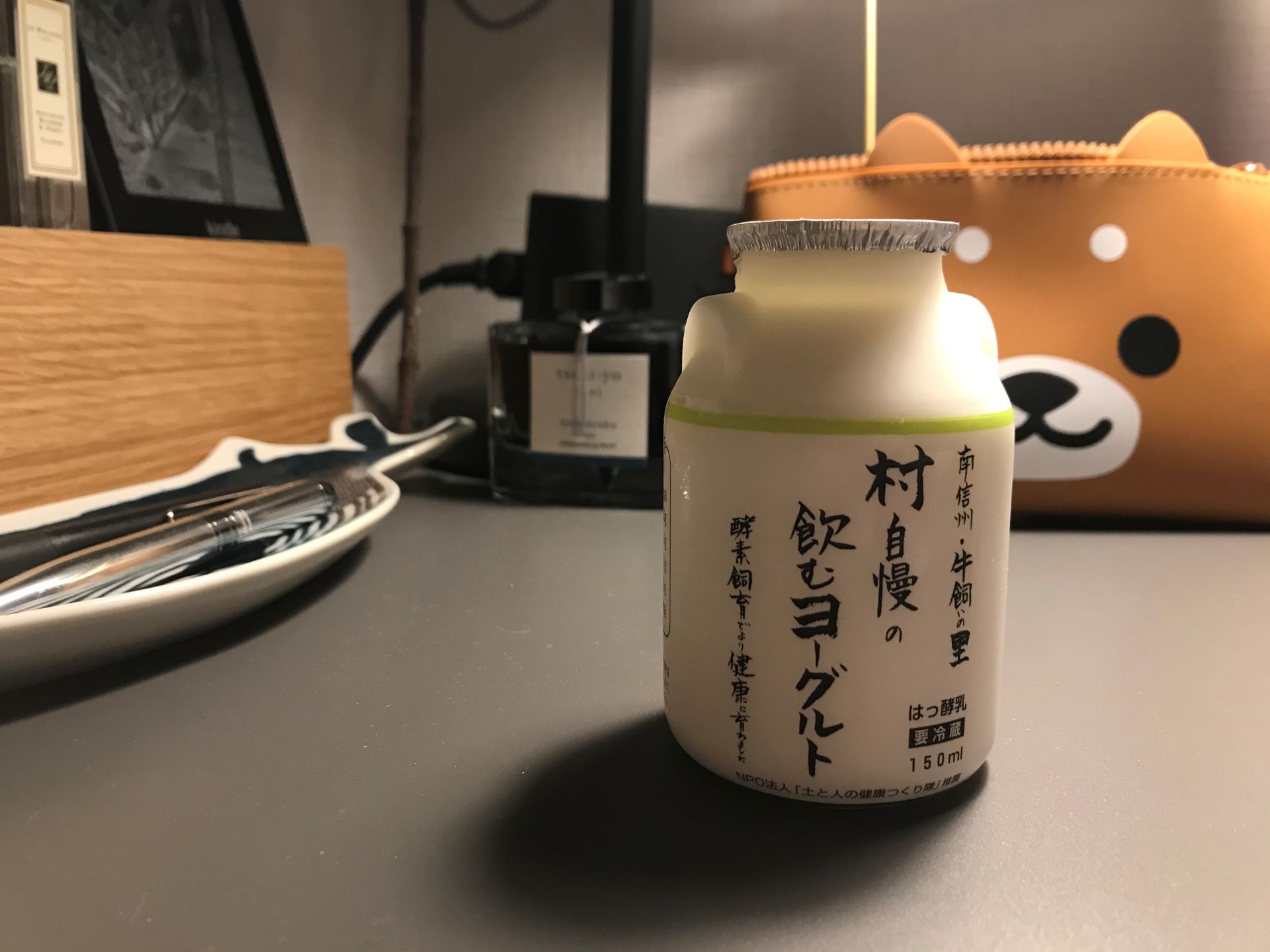 It wasn’t my first time coming to Tokyo but I was still extremely restless and worried whether I can get to my new place safely after retrieving the keys. Figuring my way out to the real estate office was way harder than I had expected. I had my phone navigation on, but that didn’t really help so I had to call the PIC and had her explain the way to me. Afterwards I had to rush to my new apartment to meet the person from the gas company.

My new place was way smaller than my previous apartment, which was very unfortunate. I was really worried that all the items won’t fit into the tiny space. But thankfully, I managed to solve the space issue.

I had ordered furniture pieces from IKEA beforehand but only realized that they had cancelled and refunded a drawer that I very much needed for the space under my working desk. They never sent me an email notifying the cancellation nor the reason for it. I’m 100% sure I never cancelled anything so I was really confused and upset when I didn’t find the drawer in the sea of packages that the deliveryman came with. A couple of hours later, though, a different shipping company came in and handed me TWO of the said drawers, which confused me even more because 1) I thought it was supposed to be canceled, and 2) I only placed an order for one unit. I decided to build one but left the other one untouched because I was worried that they would suddenly charge me for two. They haven’t contacted me regarding this matter at all to this day, though, so it’s just sitting at my entrance and collecting dust.

After I got everything in my to-do list done, I decided to go and meet my old high school friend for a little reunion. We weren’t that close in school so I found the meeting intriguing. We caught up on each other’s lives and also did a little sakura viewing activity since we were close to the Tokyo Tower area.

The 1st of April was the start of my employee life. The entrance ceremony was a bit awkward because it was also done remotely with other branches. I also didn’t talk much to my other colleagues since I was the only female and foreigner among them. Training didn’t feel any different from university orientation, though, other than the fact that we have to dress formally. My first day at work was definitely exhausting from having to waking up so early to get to work (I hate how the trains are always so crowded) and processing a lot of different things in Japanese. I did get to meet and talk to my superiors, though. They seemed really nice and supporting people, which makes me feel a bit relieved. I look forward to be able to receive guidance from them!

I doubt I’d get more free time to post stuff from now on, but I’ll still do my best to write an update now and then during weekends. Until then!