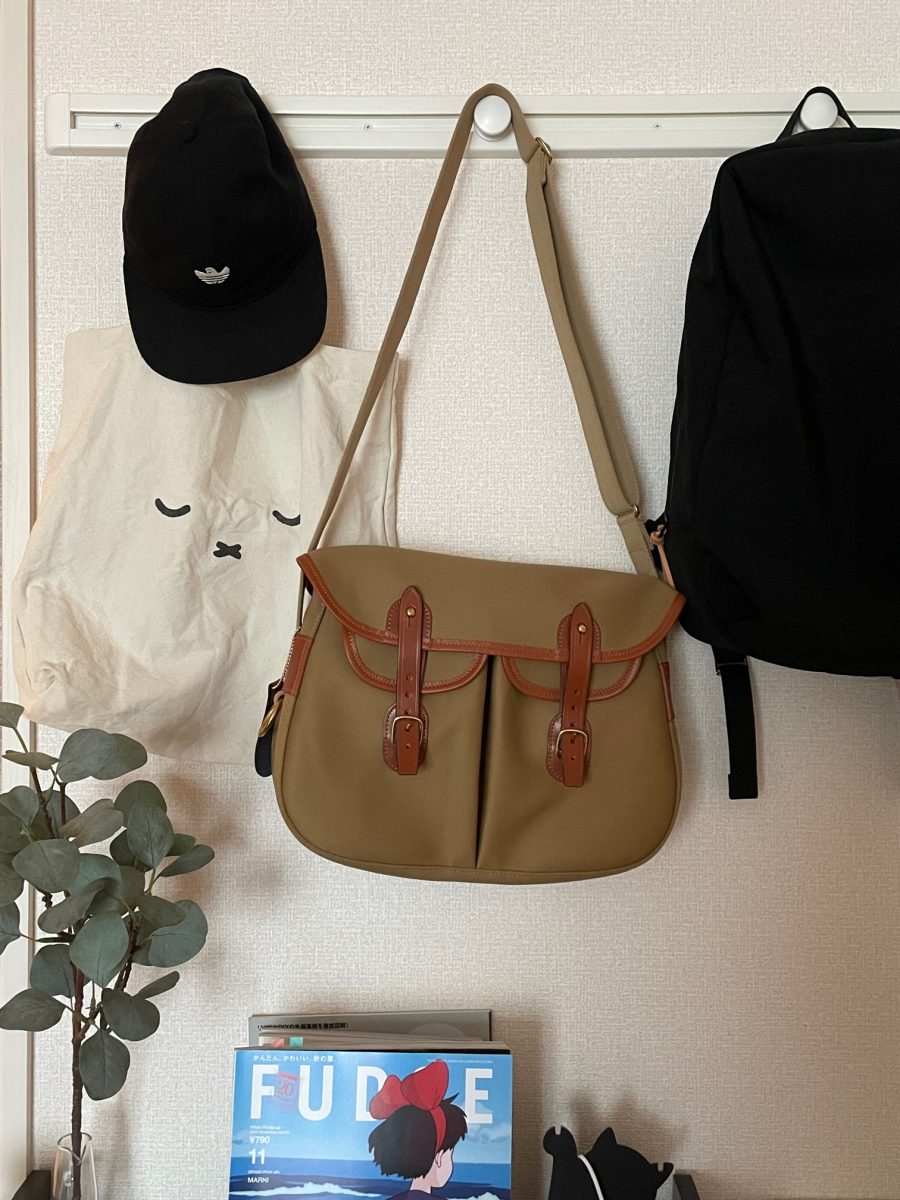 I can’t really recall what happened this month but it sure did pass really quickly for me.

Work was okay, which is … okay. The only thing worth mentioning would probably be the small event that the HR finally conducted for the freshmen in my batch. I was originally supposed to meet all 16 other colleagues that entered the company last year through the mini field trip, but corona disrupted everything and we ended up never having a real meetup. A year, almost two, has passed now and most of them just seem like a very distant acquaintance to me.

The event was three days long but I only got to participate from day 2 onwards because I didn’t get selected for day 1 (yes, they have this ridiculous restriction for the number of participants). The itinerary was mostly visiting the factory and learning about what each unit in the company does. Anyways, I think the HR needs to improve their planning and management skills because most of the schedules were delayed and we had to rush stuff most of the time, making things really unenjoyable.

Aside from the mini field trip, I was busy with some training post-work hours. I need to take an Excel certification exam next month, which I need to pass since it’s part of my yearly goals that my boss had set. I’d like to say that I’m proficient with computers and Microsoft stuff, but damn, this certification requires me to memorize and use some functions which are usually not required in my day to day work tasks. I’m the type who memorizes stuff faster when I am able to use them practically, so I’m really having a hard time right now to stuff all these formulas and settings inside my head. I just feel brain-dead each time I finish a training session. Oh, and did I mention that this is unpaid overtime because the training itself is ‘optional’?

I’ve also been going to the dentist once every two to three weeks right now. Usually I’d get my once half a year cleaning done at my old dentist, but this new dentist seemed really worried about the state of my gums lol. My first visit was pretty traumatic and they purposefully made my gums bleed to let out bad blood that has been sleeping for who knows how many years. They kept saying that my gums should be healthier for a person of my age and encouraged me to brush better. I had a heavy headache for the rest of the day thanks to the cleaning session.

My second visit was similar, but with less pain, and I guess, less blood (still bloody, but better than last time). They told me to come in another three weeks to get my cavities patched up next time.

I discovered Won-Pyung Sohn’s (author of Almond) new novel lining up in the bookstores the other day. It seems it’s been out for quite some time in South Korea and only made it to the international market latey. The story’s about two middle aged characters (thirty years old-ish) trying to standup against the society in their own ways. The main character is a female this time, and the story gained a lot of positive reviews from female readers. I myself haven’t read much of it yet, since the kanji characters used in this book is rather difficult. Perhaps I should’ve waited for the English translation… (afaik, it’s not out yet).

Oh, and I bought a lot of stuff for Black Friday this year. Most of it are daily necessities, though. Perhaps I’ll write another post about it if I feel like it.