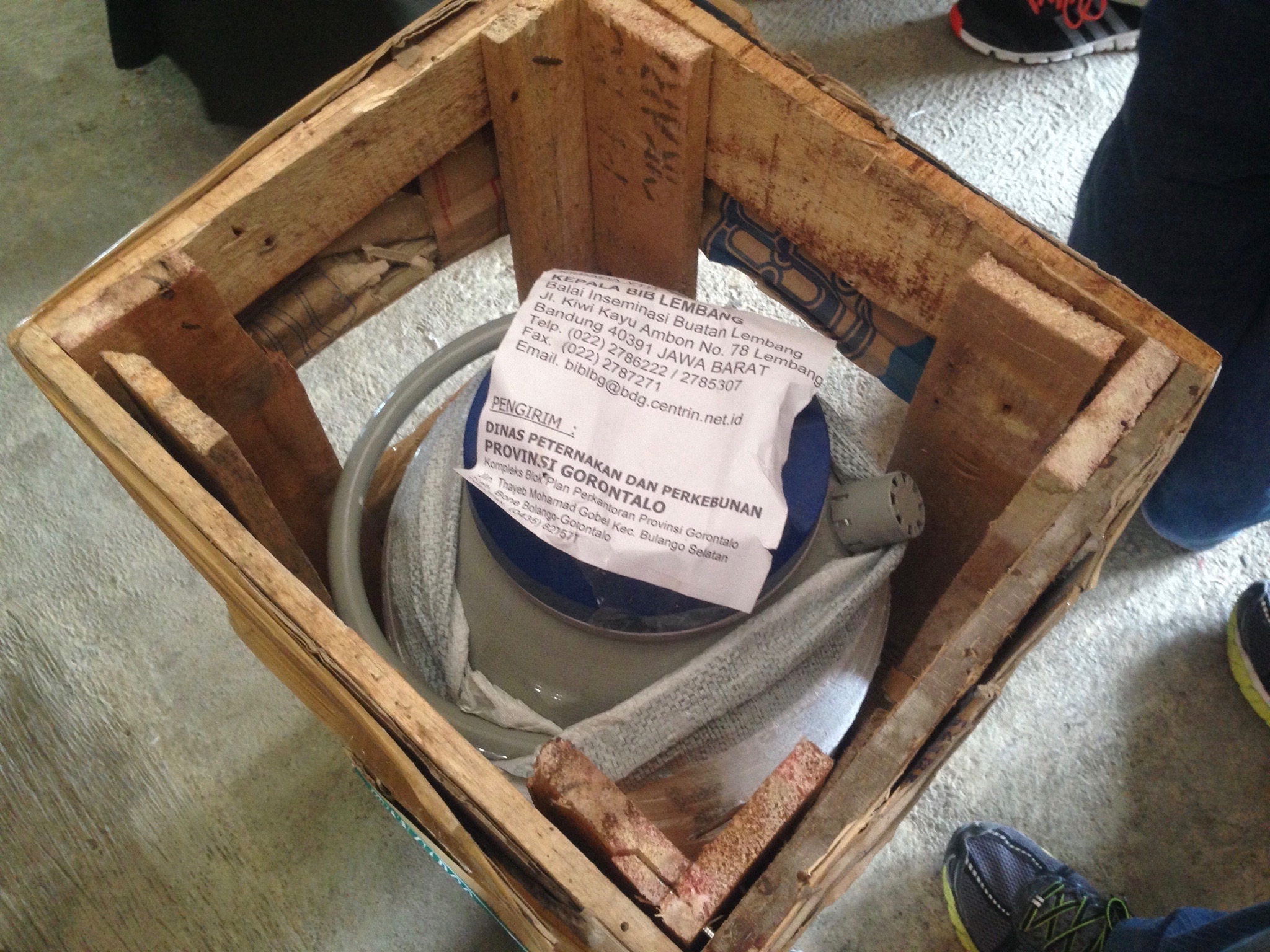 This week was another tiring one.

Those three days field trip was totally exhausting despite having most of our time  wasted on the way to the places. The first day trip to the universities were quite okay, but I didn’t find them exciting as I don’t plan on enrolling to the local universities in my country.

We visited the insemination site on day two. Students spent most of their times writing down what the speaker had to say about cows and horses and goats and lambs. (I intentionally abused ‘and’ to stress how boring it was). We got free flavored milk in the end of the session, though.

Those were the photos that I took for our upcoming report about this insemination trip. No photos of the cows, though, since we’re not allowed to get close to them.

We went to the geology museum directly after that. There was nothing new since I’ve been there four years ago during junior high. So I just went around the halls, watched a video, and then went back to the bus. We stopped on a place with lots of factory outlets and played cards in a cafe in one of the outlets instead of shopping around like everyone else did. (I didn’t really play since I suck at cards, seriously). There were actually many who played cards aside from us. 😛

Everyone had their dinner in Paskal (not pascal), Pasir Kaliki. It’s a foodcourt with loads of traditional food and snacks from Indonesia. It has a beautiful scenery and lightings. A fountain was located in the centre of the foodcourt. There was a sign that read ‘Throw the coin trough the ring for good luck’ near the statue on the fountain. Felicia and I decided to toss our coins. Both of it went through!

We spent the third day visiting Saung Udjo, a place where people make and play Angklung.

I’ve also been to this place during junior high. So there was nothing new there either. But it was still an exciting show to watch.

Our buses then stopped at Kilometer 97 (or was it 79?) for lunch. I ordered a not-so-spicy fried rice in Solaria but got a super chili (perhaps jalapeno) flavored friend rice, so I didn’t get to eat it at all. I don’t want diarrhea. I was pissed off so I tore a paper out of my notebook, wrote something equivalent to ‘Eat shit!’ on it, and then put it nicely atop of the fried rice. Then I left the restaurant to get myself a cup of frapuccino from Starbucks and a box of Yakiniku from KFC which my friend bought for me. (Thanks a lot dude).

Screw you Solaria, you made my last day of field trip ruined.