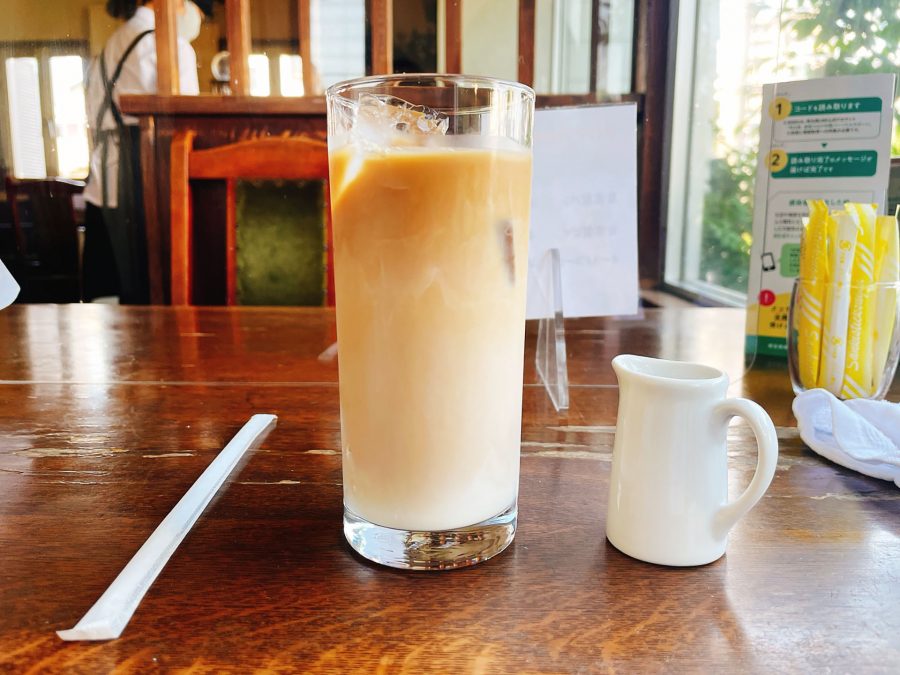 It’s been a month ever since I got transferred and assigned to a new division. I’m learning about how stuff works there in a very slow pace since everyone is really busy and doesn’t really have time to give me a proper training or explanation. I sometimes just participate in meetings that I’m told to attend or make some documents on excel when someone asks me to. But that’s about it. I don’t actually have work to do. My work is to come and sit on my desk for 8 hours a day. Sometimes I take the initiative to ask someone to teach me stuff, but recently everyone’s getting increasingly busy that I can’t really disturb them.

In everyone’s eyes, I’m probably just an excess baggage at the moment. They don’t really need new people, but my previous boss wanted me to learn some practical stuff here, which was why he sent me for a transfer in the first place. So I couldn’t really complain if no one really helped me around haha.

So last week, I asked my assistant manager if there’s anything I could help him with because I literally had nothing to do at that time. He instead, called me for a 1 on 1 meeting and apologized to me for technically abandoning me with no work. My current division leader is currently swamped with work and basically spends most of his time correcting his subordinate’s poorly done work. (Assistant manager and division leader is not the same person. Division leader’s position is lower in position). He then told me that he’d arrange some changes, either stick with him and learn work directly from him, or get transferred to another division. The next day, he told me that he’d go with the latter after discussing it with the team manager.

So yeah, I’m moving, again. I’m still going to work from the same place, but different buildings. I thought I’d gotten used to my new environment, but damn, they’re moving me, again. Trying to remember everyone’s faces and names again is going to be a lot of pain. Sigh. I consulted with my old boss and he said that there’s nothing he could do because he left the entire decision for education to the hands of the new manager and assistant manager. So that means I could only obey what they have decided.

Sometimes I wished I hadn’t started that conversation with my assistant manager. Maybe I would’ve been able to stay in the old division for a longer time…