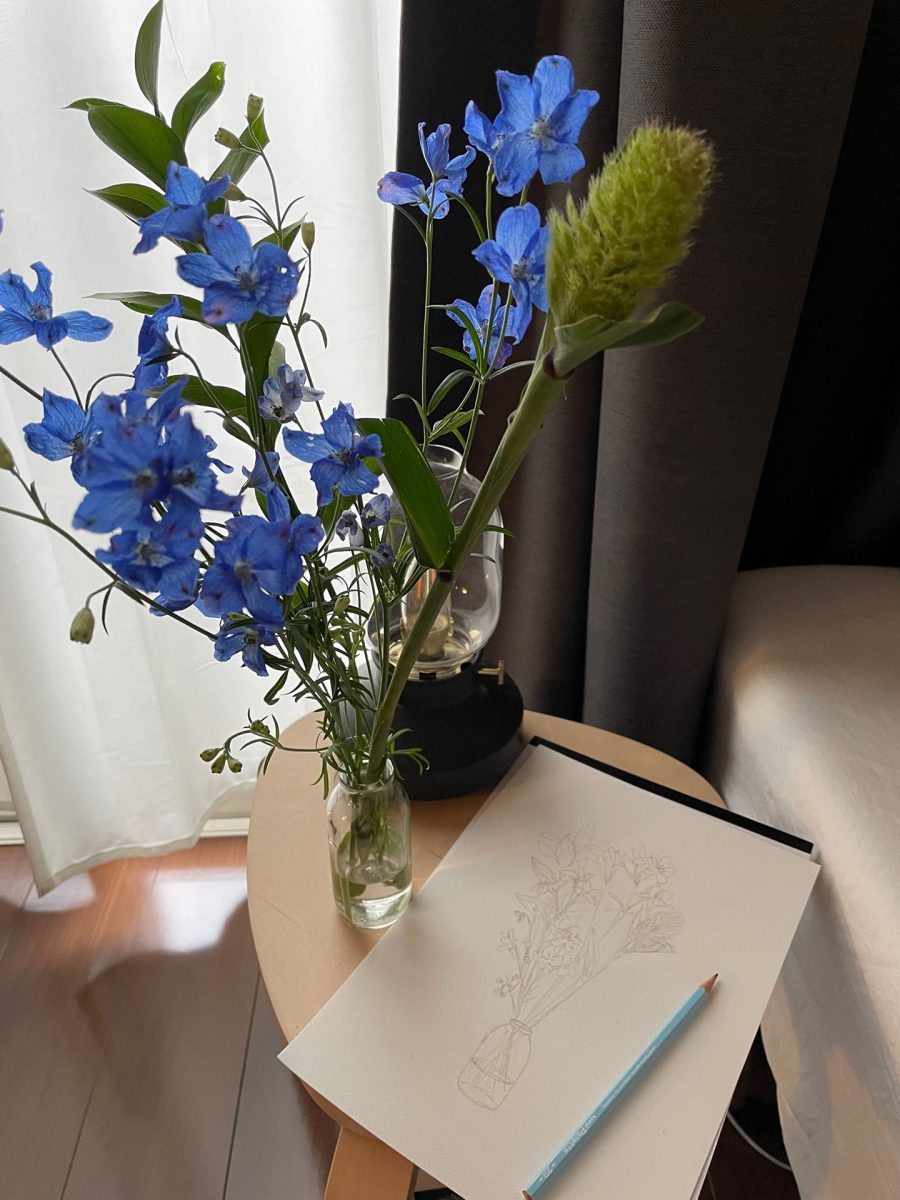 I’m slowly adapting to my new division. The supervisor has been actively teaching me a lot of stuff ever since I joined the team, and that’s something that I’m really grateful for. He’s a bit different than the rest of my coworkers because he joined the company mid career. As a Japanese, he’s pretty straightforward with his action and words, which is kind of similar to my previous superior in the Headquarters. This has allowed me to be more comfortable when communicating with my other coworkers as well.

I also started talking to my colleagues a bit more frequently. Previously, there weren’t many chances were I could communicate with them since we were in a totally different business unit. But moving here has allowed me to easily visit their workspace when I need to. We even went for a yakiniku dinner the other day and sang for two hours in the Karaoke, which was something really unexpected because two of them are totally indoor types. But then again, I might be at fault for being the one to drag them out haha. I’m happy they didn’t say no to my invitation, though.

If there’s anything that I’m unhappy about, it would be about my salary. They started to deduct $100 from my salary each month because I became a second-year and I need to start paying ‘living tax’. I think it’s dumb since we’re already paying so much income tax. Now they want to take living tax? Do I have to pay money because I exist? Japan, why.

Another thing would be the god damn temperature. How is it that it goes as high as 39 degrees Celsius (102.2 F) everyday? Living in this city feels like living in a sauna. I won’t be surprised if I hear that someone died out of heatstroke. It’s just unbelievably scorching outdoors and I can’t survive with air conditioning anymore even though it’s still June. At this rate, I’m scared what will become of July and August, where summer reaches its peak.