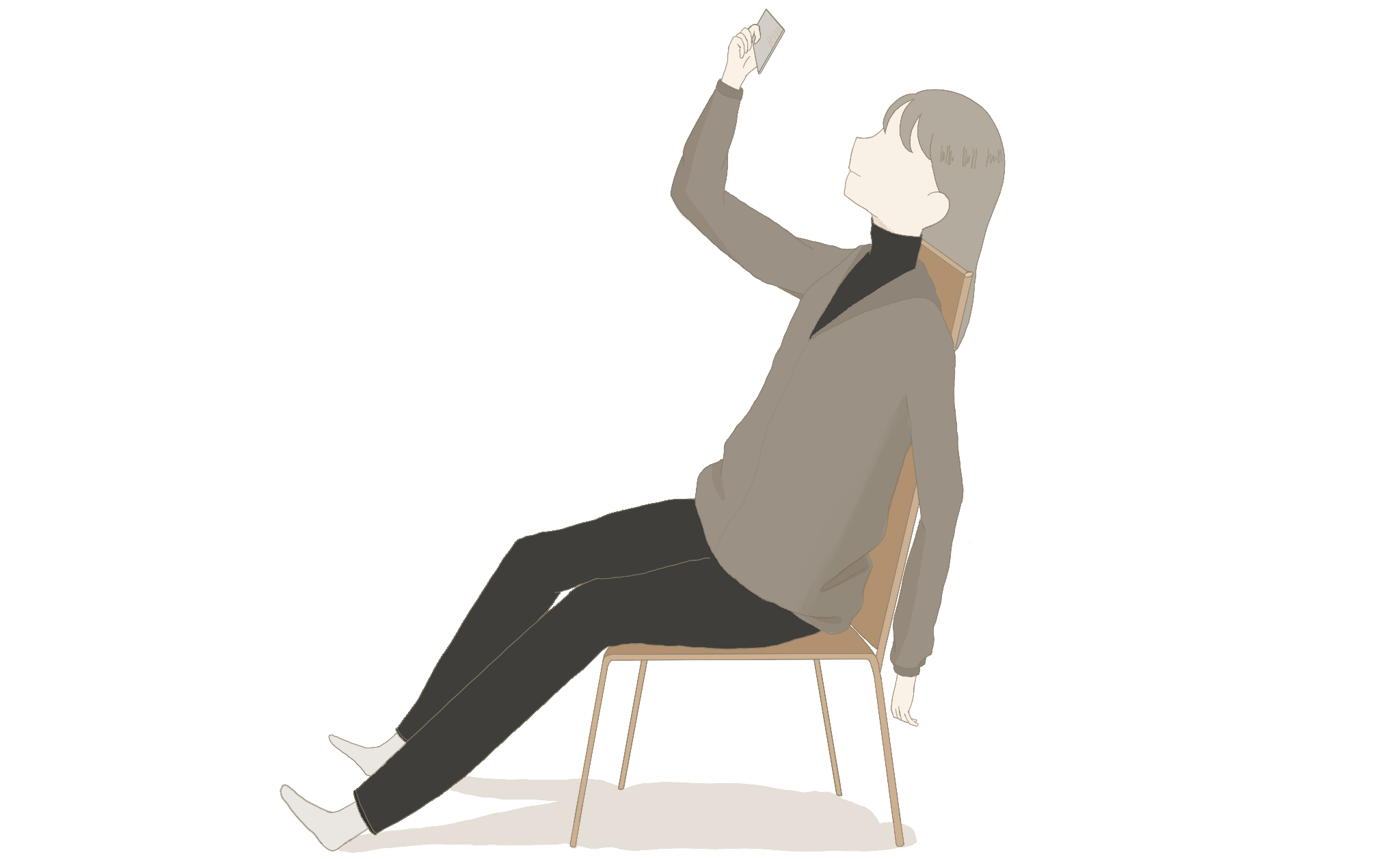 I honestly cannot recall what I did this month if I didn’t have my journal. It feels like I didn’t do much and suddenly it’s September. I do remember spending quite a lot on stuff and having a somewhat nice birthday. But other than that, the days pretty much blend together.

I treated myself to a lot of stuff

I bought myself a wallet and a pair headphones that I’ve been wanting to get for a long time and I’m loving it. Although, I’m trying to push back my spendings, I decided to go a bit extreme this time since there’s also my birthday. I am happy and satisfied with my purchases, though. Getting nice things for yourself once in awhile feels good.

I think I was able to distance myself a bit from this stressful activity due to the advices given from Hanako and one other friend. But then again, the biggest reason was probably because I couldn’t mentally and physically handle it anymore at that point. It’s probably due to stress and depression, but I would find myself hungry but not having any appetite to eat, feeling constantly drowsy to the point I crashed on the floor, or waking up in the morning but not wanting to get out of bed at all.

Things have slightly gotten better after I tried not to push myself to do stuff, though. I started gaming on my PC after a long time and it was really nice to have this feeling of accomplishment from getting achievements in-game. It makes you feel that you’re actually capable of something.

The results of my job-hunting visa application will be announced tomorrow along with my graduation status. Whether I will leave or stay in Japan depends on that announcement. I honestly don’t really think much about it anymore. Something in the back of my mind wishes that I actually don’t get it so I can go home for good. But we’ll see.

That aside, graduation feels super unreal. It feels like I only came to Japan yesterday and suddenly I’m graduating already. Four years did go by real fast. Ceremonies will be held online, obviously. I wasn’t gonna buy a graduation gown and cap since I never saw the point of owning it if you’re going to wear it only once. But my mom insisted on me buying it so she could take a picture with me in it once (or if) I return to Indonesia.

I was never a picture person. I don’t even have my graduation pictures from elementary school up to high school. I thought I wouldn’t even look at it and I’ll still meet my friends again somewhere. But for some reason, I feel like I should at least take one last picture together with my small group of friends this time. Who knows, maybe you’ll never see them again.