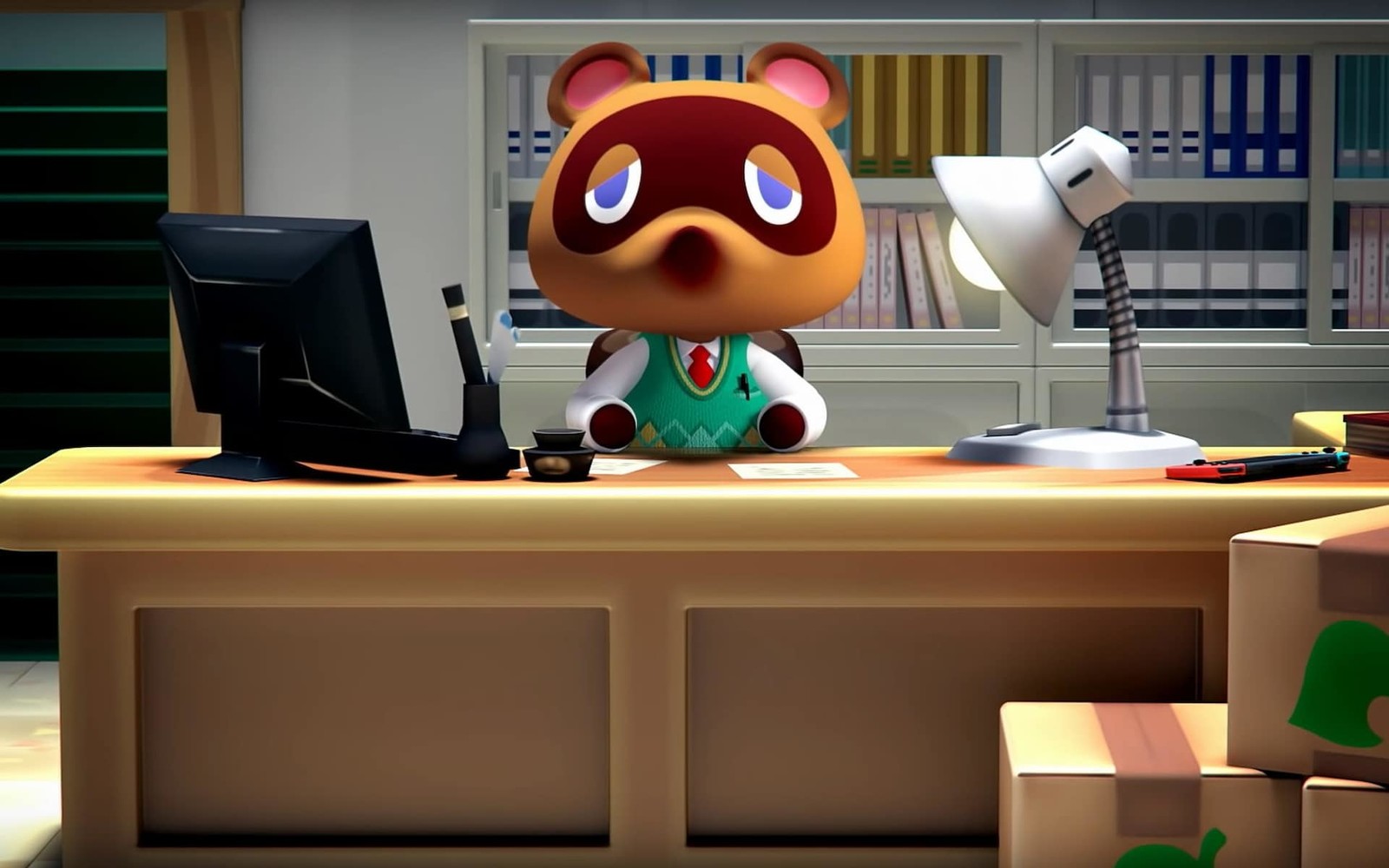 This is going to be the most random post about my bucket list I’ve every written, probably.

A few days ago Nintendo announced that Animal Crossing will be coming to Switch in 2019 and I couldn’t resist the excitement! However, I’ve just purchased a 2DS recently so I guess I’ll have to resist purchasing a Switch for now lol. Who knows, they’ll be releasing a special Animal Crossing skin in the future?

I know I’ve made a post about the Hobonichi covers I’m interested in this year. If I’d been in Japan on the day of the release, I would’ve definitely purchased soda water, but since I’m still stuck in Indonesia, I ended up browsing more of the other covers I didn’t pay attention to in the first place. After looking at some Instagram photos from other users, I became attracted to this leather cover. I’m so tempted to get it but the price is too much!

There’s also this combination of cover that I came up with! I plan to stick this postcard to the black cover as a decoration to make the planner prettier! It will certainly cost less than purchasing the leather cover, but I’m still unsure. I’ve never seen a leather cover that beautiful, so I’m really torn! I would like to hear your opinion about which cover I should get so please leave your opinion in the comments!

The blue TN was actually released earlier this year but I’ve been holding myself back because I already have 3 TNs that are lying in my drawer unused. This is probably just one of my urges to purchase stationery, so hopefully it’ll subside soon. The blue color is so pretty, though!

Perhaps I’ve watched and seen too many aesthetic Youtube and Instagram feeds. I have a Pilot Kakuno fountain pen, but it ran out of ink so I’m debating whether I should buy the ink refill or the cartridge. People say the ink bottle lasts you longer than the cartridges, but it’s still expensive in a way so I’m still debating about it.

I’m also planning to get another fountain pen because I feel my current one is too light? It has no weight to it so I wanted to try out the heavier ones.

The washi tapes are self explanatory lol.

The Little Book of Hygge

One of the Youtubers I like this book a long time ago and she just made a new video about traveling to Denmark, so she brought this up again. This time, luckily, Amazon had it on stock so I plan to get it once I get back to Japan. Isn’t the cover pretty? That being said, I’m never a fan of self-help books because I feel they don’t really help me, though. To be honest, the reviews are pretty mixed but I’m just a sucker for beautiful things so let’s see how this book is.

By the way, Amazon finally has the Kawaii Tarot book in stock! Aaah, my wallet!

I was originally eyeing the camera version instead of the printer, but after watching some explanations about the camera and printer, I became convinced that the version is better since you can pick which photos you want to print and not waste films in the process. I think it would be a nice touch for journalling! The refills are not cheap so I’ll have to take that into account as well.

This camera was released last year and I think it’s called T7i or 800D outside Japan. It’s an entry-level camera which is great for both photo and video.

I’ve always wanted a DSLR camera but nowadays I begin to doubt the need of one since you can take both decent photo and video with your smartphone. I still like the idea of having at least one nice camera for trips and whatnots, though. No matter how advanced a smartphone camera can be, I still think it can’t beat an actual camera.

The problem is, of course, the price.

That will be the end of my current bucket list. I know this is too long and I feel like I want too many things lol.