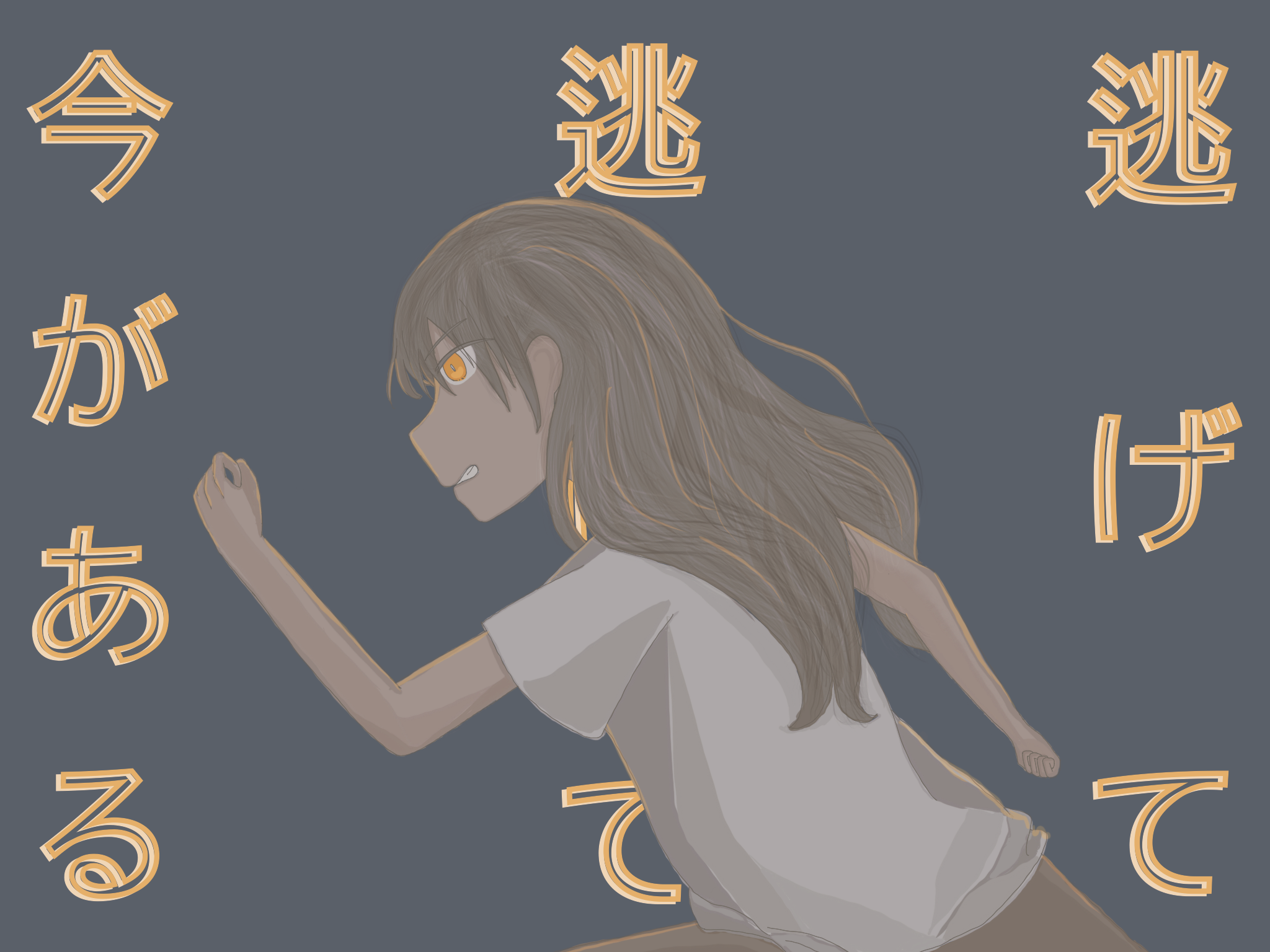 I have been spending my time in front of my laptop for more than 12 hours a day playing Stardew Valley. I originally bought the game a year ago but never got around to play it since I wasn’t able to really grasp the game mechanics at first and gave up. My friend suggested me to find some entertainment for myself so I can at least function and do something instead of just laying on my bed all day long.

It’s been fun playing it. The game offers a lot of freedom for you to play around with your farm layout. People have also been making mods which makes life easier in the game. I don’t use it though.

Other than that, I guess I did some productive stuff the other day by going to a local job fair in my city. I didn’t think there would be a lot of participants but I was wrong. It’s quite crowded. The attendants were 99% students from my university. Should I be worried about contracting the virus? Maybe. My usual self would probably worry a lot about this thing and not even attend the event, but lately thinking about those stuff is tiring so I stopped doing so. I don’t even go a lot of my house a lot and I wear masks every time, so even if I got it, the risks of me spreading to other people should be relatively low.

I think my brain almost switched on the job hunting function again because of that event. I did find some interesting companies that I would love to know more about but I’m not sure if I can bring myself to write more applications. Haha. Another part of my brain keeps thinking of something else instead. I guess it wants excuses to run away from job-related stuff.

I drew the featured image weeks ago but never really got the time to post it since I didn’t write any posts related to it. It’s inspired from the Japanese novel that I bought last time, Subete wo Wasureteshimau Kara. One of the chapters in the book was titled, ‘Nigete nigete ima ga aru‘. It’s kinda hard to translate that directly into English, but it can be interpreted as “the current present exists even though you ‘ran away’ in the past.” I resonated with this chapter so much since it almost mirrors my current situation of job hunting.

Is it weird that I also wanted the power to be able to give up on stuff? Every time I think of throwing everything away, it feels like a part of my brain doesn’t allow me to do that. Even if I end up doing it, I think it will just make me feel remorse to the point I hate myself. This is the reason why I’m not able to take a proper break from the stuff that tires me out. Sometimes I just want someone to literally knock me out so I don’t have to think about these stuff. Maybe there’s something wrong with my brain for wanting to keep going even though my actual body and spirit can’t keep up with it anymore.

2 replies on “ Searching for an escape ”