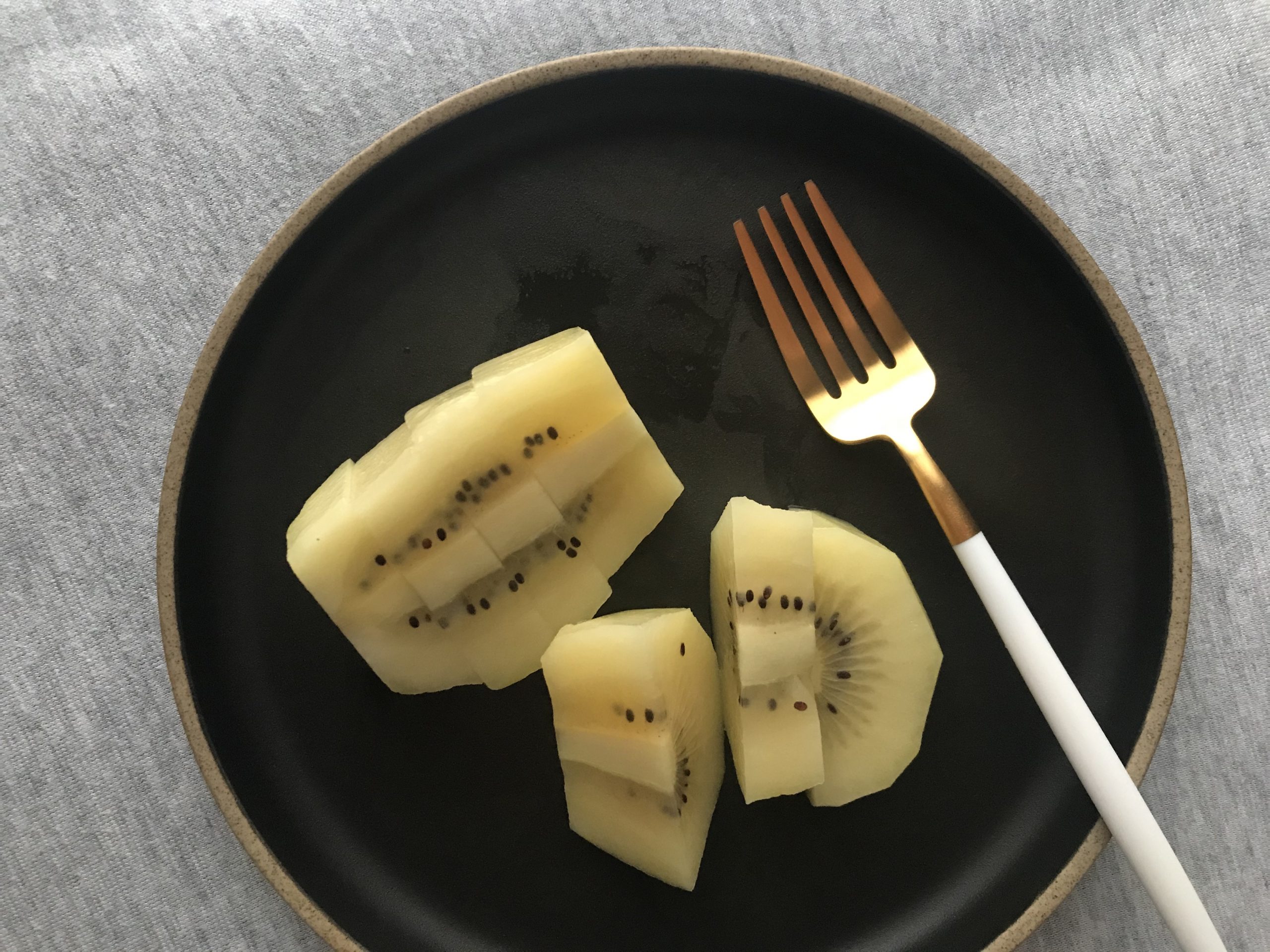 This might just be the busiest week that I’ve encountered in the entire month solely for the reason of interviews and numerous personal appointments I have with people.

Monday started with me getting a one-on-one mock interview with the people from career office to prepare me for an upcoming company interview for the next day.

Tuesday itself was a disaster as I thought I completely blew up the whole interview by not answering questions properly. Immediately got depressed for the rest of the day.

Wednesday, I received an email from a different company stating that I had passed their screening and that they would like to have me do an online prerecorded interview.

Thursday, I spent the whole day researching about the second company, booking another mock interview appointment, and also preparing for the interview with the first company.

Friday, I did the mock interview, the online prerecorded interview, and also went to my friend’s place for a farewell party. It was also super hectic as the first company also sent me a sudden email that requests me to complete another separate entry sheet (it’s like a mini CV) for tomorrow’s interview.

Saturday, I woke up early just to feel very exhausted and lethargic because of the weather (it was thunderstorms). Did the interview at 12 and felt like I was able to answer most of the questions. But for some reason, I feel like I did not impress the other party, so … Uh. Then I just spent the rest of the day resting and playing Animal Crossing just to attend this month’s Bug Off event.

Sunday, it just rained the whole day while I had to go out to take free groceries distributed by the school. Carrying 4kg of rice and other stuff in the middle of the rain was quite a challenge haha. I got back home thinking that I could finally work on my thesis, but no. My mom suddenly called and asked me to go to the bank and do some errands for her friend’s son. (Though I took this chance to go to the bank that’s near Muji so I can do extra shopping). I bought a pair of short pants, two packs of instant curry, and a lunchbox. It’s not the cheapest thing but I needed this stuff to survive summer and constantly staying at home. Even though it’s a lot of trouble, I guess it’s worth the journey haha.

I’m hoping that I’ll hear good news next week regarding my job hunting progress. We’re entering the latter half of the year now!