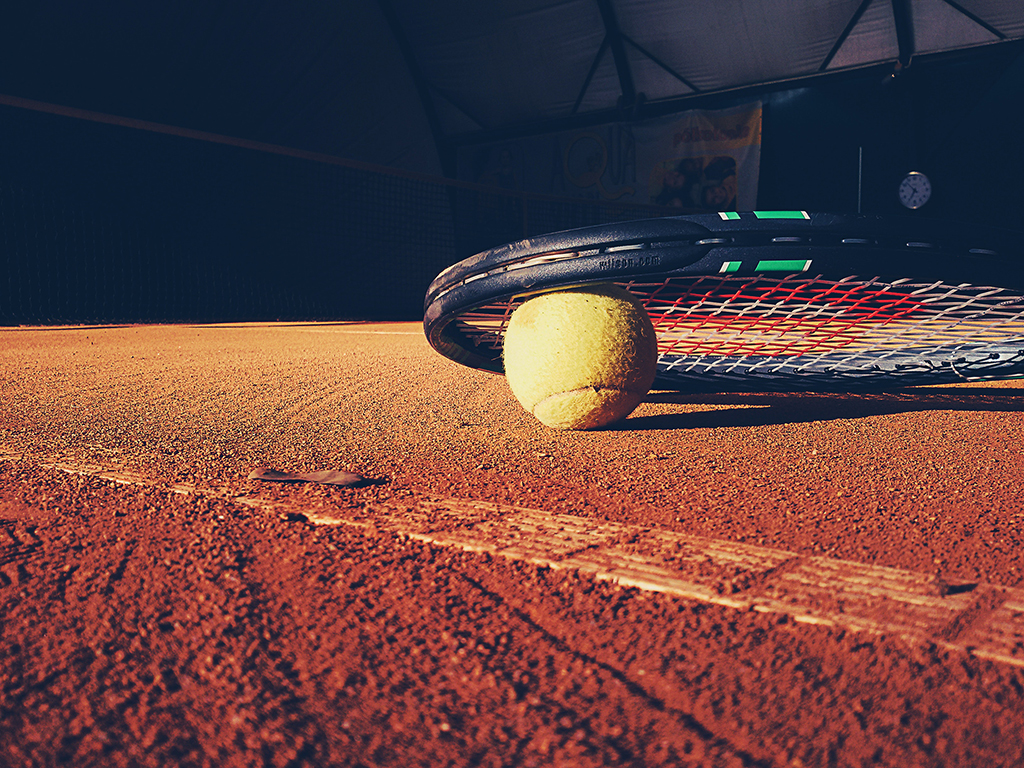 Two of my guy friends were in tennis club. One has been playing ever since he was small and one just joined 2 weeks ago. I wasn’t interested in joining when they invited me at first because I suck at every kind of sports and tennis seemed pretty hard. But I gave it a try anyway and I was right. I sucked so bad at it.

Aside from not exercising for two years straight, I also used to play badminton in middle and high school. My habits of hitting the ball late, flicking my wrists, not moving so much in the court let to the disaster when I joined the tennis club practice. It felt so much different. The ball was heavy, the racket was heavy, I can’t really on my wrist and had to use my entire body weight to return a ball.

Heck, I can’t even hit it. It doesn’t even touch my racket. Lol.

What’s worse was there were several other new members and they all knew how to play already. So I was kinda stuck in the middle of people who actually knew how to play. And when the ball came to me, I just missed it completely.

I was instantly demotivated.

I really hated this side of myself. The instant I couldn’t do something, I automatically thought, ‘Ah, I’d never be ever to do this in my whole life,’ when in fact it really took a long time for other people to be able to do the things I can’t do in one try.

I  just lack the will to try. I get disheartened too quick. I quit too easily.

I really want to continue doing tennis but right now, I just find the reason and willpower to. Maybe it’s just not for me. Haha.

Well, at least I tried.