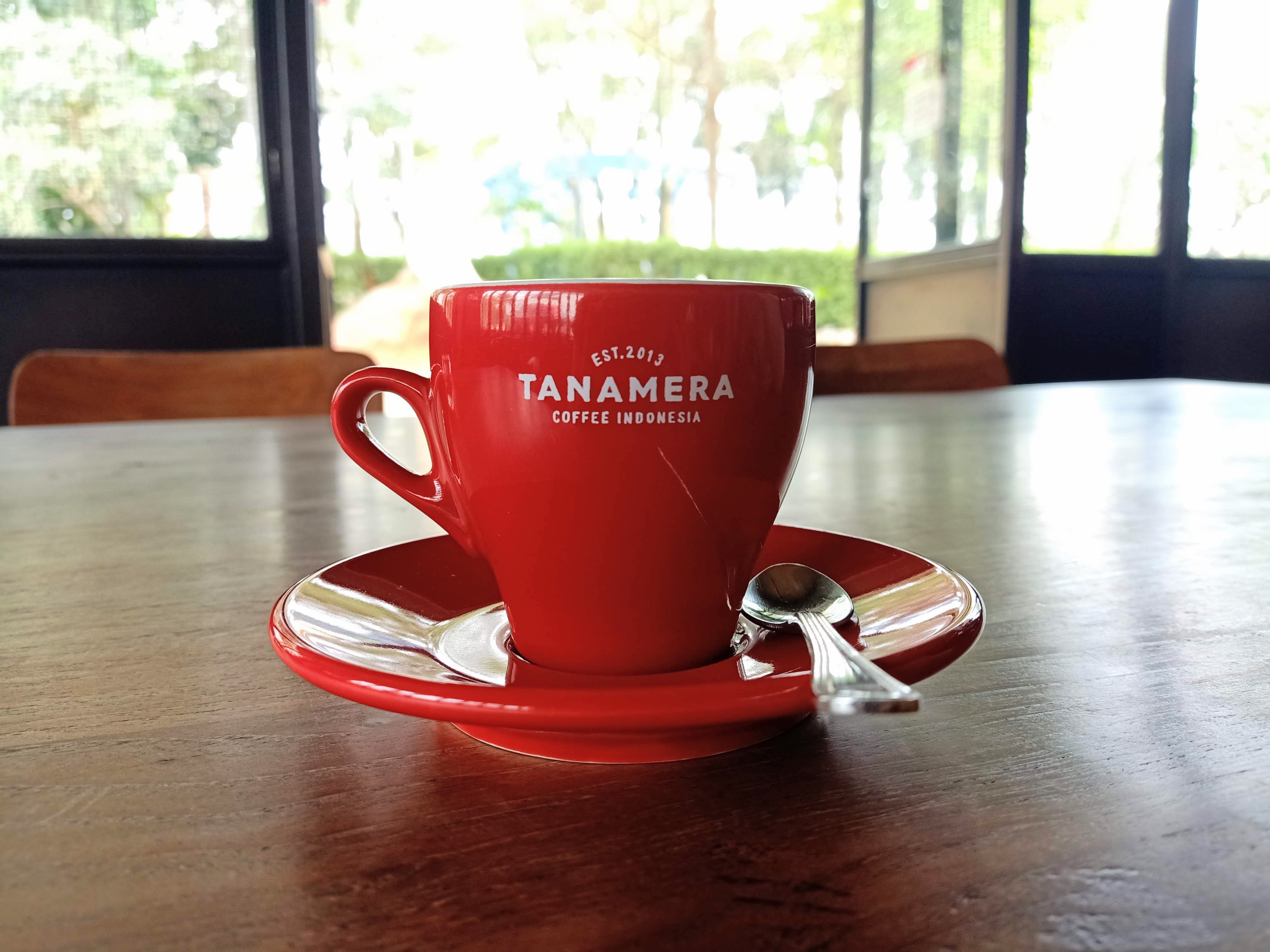 I would like to think that I’ve been spending the first two weeks of my summer break quite productively.

For the first five days, I spent my time reconnecting with my friend that’s studying abroad in the states and happened to be on her break as well. We met three days in a row, going so many places together. I also met my friends who came back home from Germany and Taiwan. It was really fun to catch up, listening to stories, and sharing experiences.

I feel really lucky to still have close connections with a number of friends from my high school times, albeit only a few. It’s always nice to have a place to go back to and friends to talk to after a stressful semester.

Then I spent the rest of my week with Mom who came back from another city after taking care of my brother who finally started his university life as a design student major. We tried a lot of new restaurants that were opened in the mall. These souffle pancakes are so soft and nice, but I still prefer traditional and chewy pancakes.

Since last weekend, I have moved into my brother’s new apartment in another and settled down. Dad said that it’s easier to commute to the office I will be interning from this place compared from home.

My brother’s apartment is essentially a shipwreck. Items are unorganized and he’s only been eating takeouts for the whole week. So Mom and I went IKEA a few days ago, bought several pieces of furniture and other accessories to make this space more ‘liveable’. We crafted them during the day and by nighttime, a lot of the apartment space has been freed up. Bless IKEA for the affordable furniture.

Normally, Dad would take the whole family out to eat fancy steak for dinner on birthdays. But he wasn’t there for the whole week so I celebrated it a bit earlier with my friend (accidentally) when one of the waitresses in Sushi Tei (obviously a sushi restaurant, for those of who you didn’t know) asked if there will be anyone having their birthdays this week. I said yes and showed my identification card. She said she’ll serve me special birthday sushi lol. It’s essentially just normal sushi with meat floss and a slice of tuna on top. It’s still good, though.

Mom bought me a birthday cake instead of baking one like usual since we can’t really cook in the apartment. She got me my favorite tiramisu from a random bakery. I wasn’t really a fan of the mascarpone cheese on this one.

My brother refuses to eat any cake. As usual.

It’s been a nice two weeks of peacefulness. My intern program will start next Monday. I’m scared and excited at the same time to find out what kind of work I will be assigned and whether I will be able to accomplish the tasks given and actually gain some useful experiences for my future.